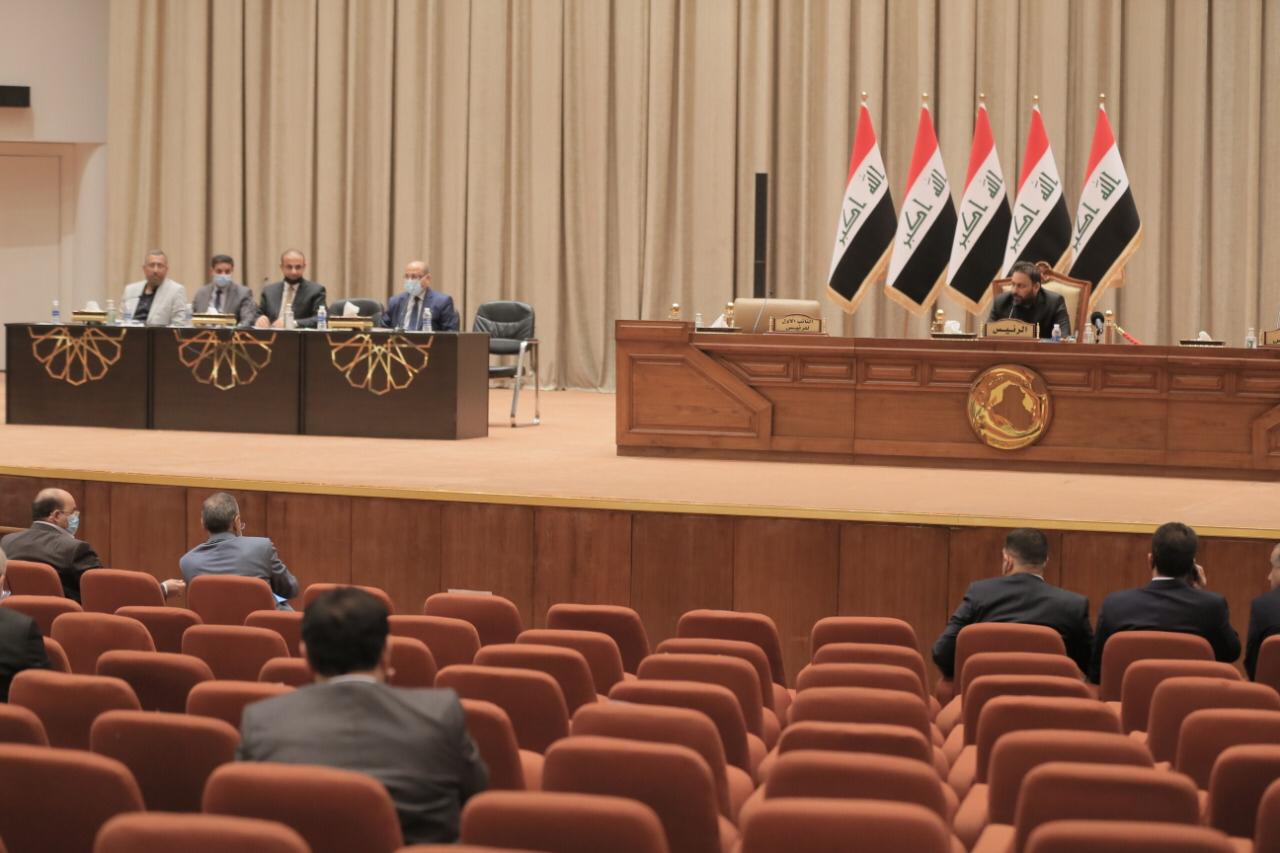 Shafaq News/ The Finance Committee of the Iraqi Parliament announced on Monday that the Parliament will continue to hold its sessions "without interruption" to finalize the discussions on the general budget for 2021.

Committee member, Jamal Kocher, told Shafaq News agency, "The parliament will continue to discuss the general budget law in the coming sessions without interruption," explaining that his committee will hold intensive meetings for this purpose.

"Parliament will try to vote on the budget law before the end of the legislative season in early February," he added.

The Parliament Speaker, Muhammad al-Halbousi, briefed, "the discussion of the federal budget for the fiscal year 2021 will remain ongoing and will be included in the agenda of the next session and the sessions that follow."

Moments ago, the Parliament started the second reading of the budget bill.

It is noteworthy that the government submitted the Budget bill of the fiscal year 2021 last month after withdrawing it for adjustments, and the Parliament completed the first reading last Saturday.

Why did the Iraqi Parliament postpone today's session?