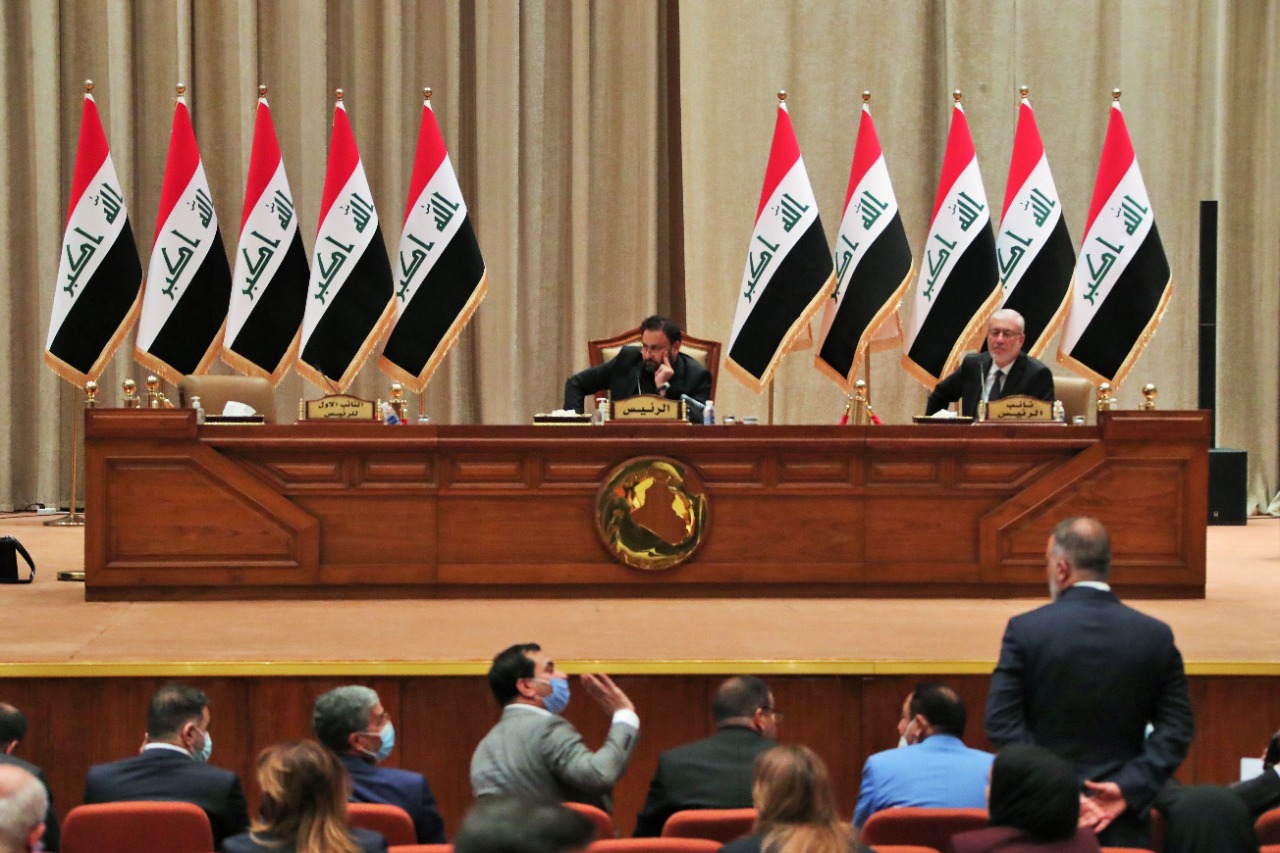 Shafaq News/ The First Deputy Speaker of the Iraqi Parliament, Hassan Karim Al-Kaabi, announced on Tuesday that the government submitted the Budget law to the Parliament earlier today.

Al-Kaabi said in a brief notice received by Shafaq News agency that the draft federal budget law for 2021 arrived this morning in the House of Representatives, without setting a date for a parliamentary session to read the budget.

In the same context, the Parliamentary Economic and Investment Committee confirmed that the Council of Representatives intends to cancel its legislative recess to vote on the General Budget Law for 2021.

The Parliament introduces new provisions in the 2021

MP of Kurdistan kicked outside the Parliament hall