The Parliament finalizes discussions over the borrowing law 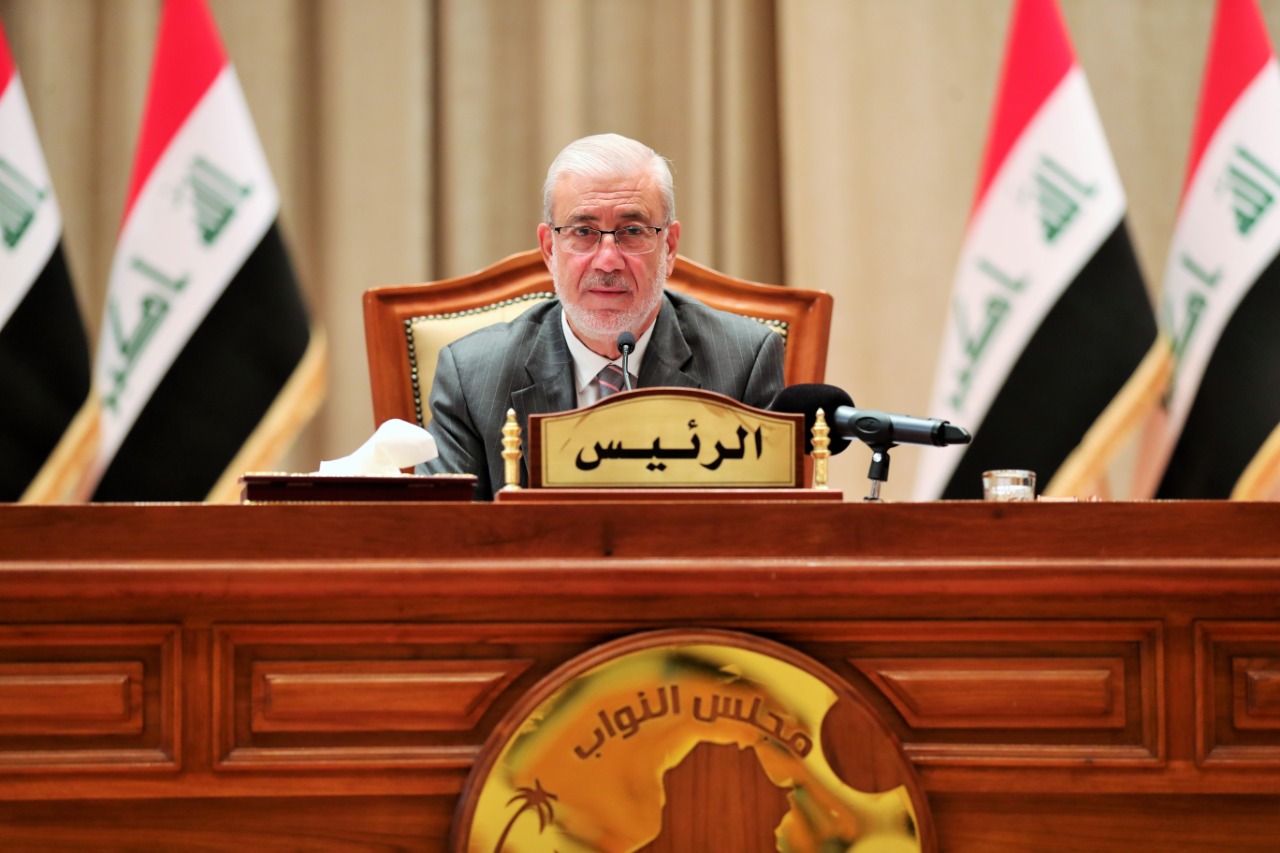 Shafaq News / The Iraqi parliament concluded the discussions of the draft law on financing the fiscal deficit, which enables the government to disburse the salaries of employees for October after casting it to vote.

The media department of the Parliament announced in a brief statement, received by Shafaq News agency, "this came during today's session that was held under the chairmanship of the Council’s Second Deputy Speaker, Bashir Al-Haddad."

The Parliamentary Finance Committee expressed on Saturday its reservation regarding the draft law on financing the fiscal deficit, highlighting the "exaggeration" of the funds requested by the government.

The Finance Committee of the Iraqi Parliament, in a document obtained by Shafaq News agency, said that it will conduct a review of the government's report, as it considered the latter's estimates of the required amounts Overstated. The committee called for reducing all expenses and sticking to a tight budget to prevent further debt while considering a reform plan that puts the state on the right track.

The Iraqi Parliament to resume its regular sessions next week