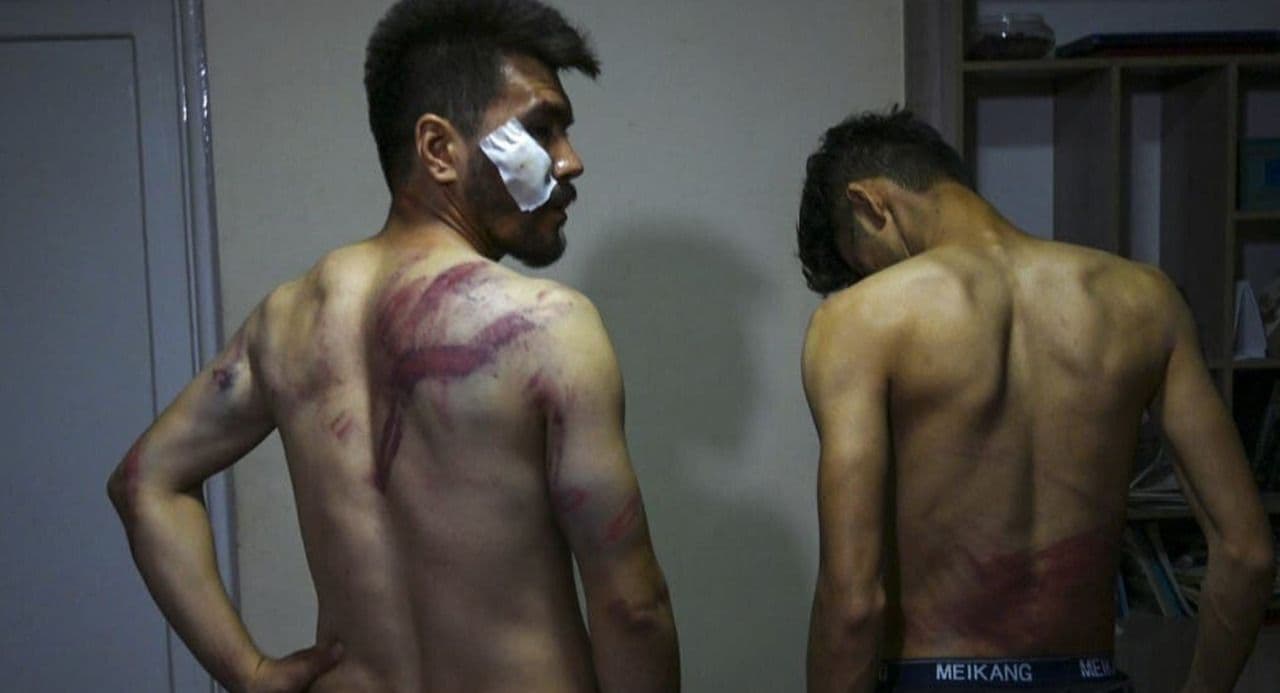 Shafaq News/ The Office of the High Commissioner for Human Rights in Basra demanded today the Ministry of Interior to tighten control over arrest, investigation, and detention procedures.

The office called in a statement for implementing the decisions of the Supreme Judicial Council in the investigation file, which is carried out by law enforcement officials, and work on their continuous training, especially on human rights articles.

Moreover, the Office urged the Ministry of Interior to investigate the recent reports submitted by the Human Rights Division in Basra.

Recently, several cases of death among suspects detained by the police in Basra had been recorded, which sparked a wave of anger and prompted the Iraqi authorities to form an investigation committee to follow up on the issue.