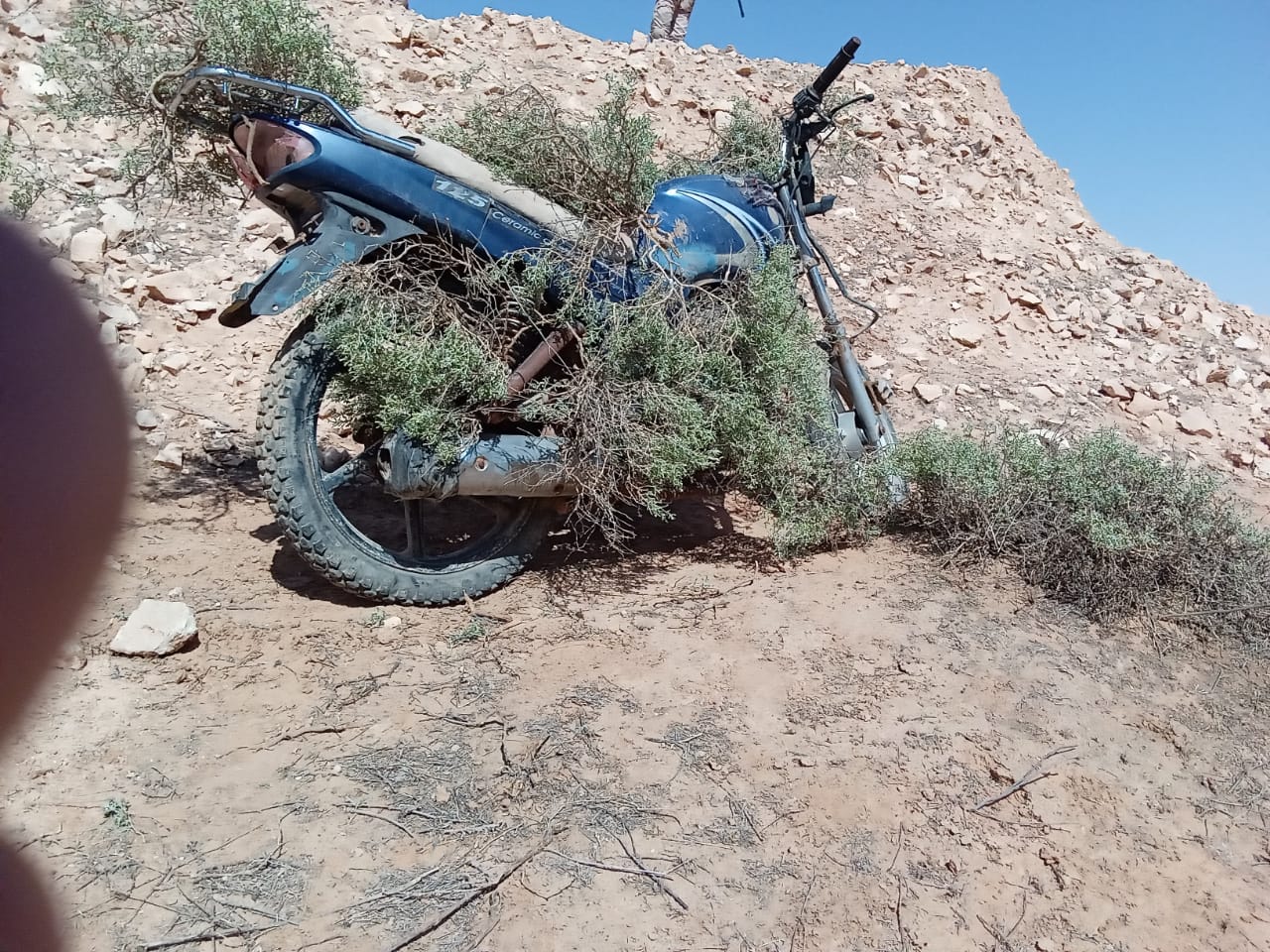 Shafaq News / the Military Intelligence Directorate thwarted on Saturday an attempt to blow up a motorcycle in western Al-Anbar Governorate.

The Security Media Cell said, in a statement "intelligence was received about a motorcycle in Wadi Kseir in the Kabisa sub-district, which was intended to be used in carrying out a terrorist operation."

It added, "Coordination was made with the Intelligence Department of the Al-Jazeera Operations Command, and the engineering teams destroyed the motorcycle."