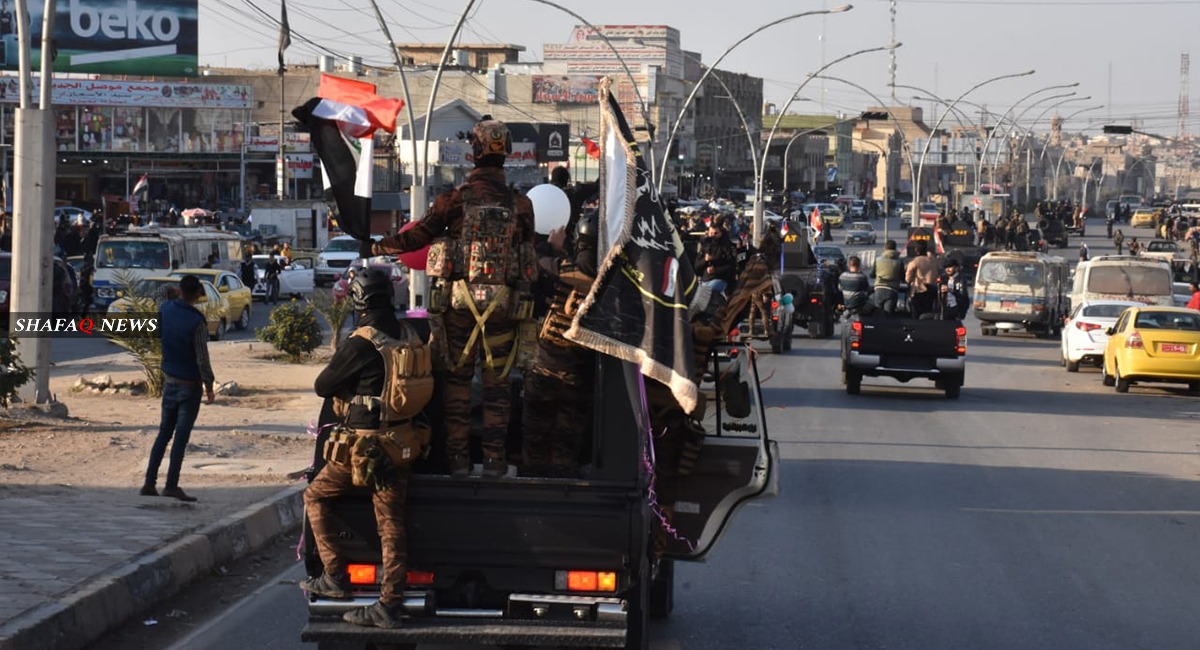 In a statement received by Shafaq News Agency, the intelligence said that its detachments managed to "arrest the personal bodyguard of the so-called Commander of Al-Jazeera Sector after it infiltrated the Syrian borders towards our lands through the village of Mushairefa in Rabia district, west of Nineveh."

"After liberation, he fled to Syria and worked there with a terrorist organization until he was arrested by the Syrian Democratic Forces. After he was released, he tried to infiltrate Iraqi lands."

"The terrorist was wanted by the judiciary under an arrest warrant in accordance with the provisions of Article 4/terrorism."