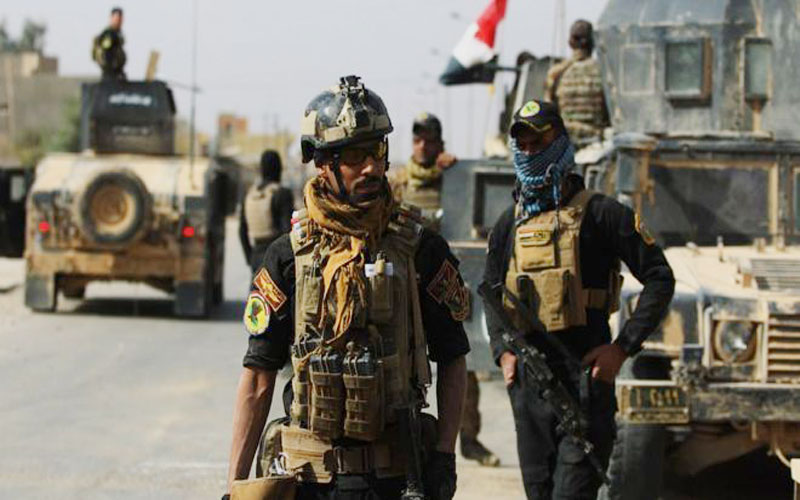 According to a Security Media Cell statement, the operation is carried out with the participation of, "The operational commanders in Baghdad, Samarra, and al-Anbar, in partnership with ak0Hashd al-Shaabi in al-Anbar and Samarra, with the support of the army and air force aviation."

The operation aims to comb the mentioned areas of ISIS terrorists and tighten security measures on the borders areas.