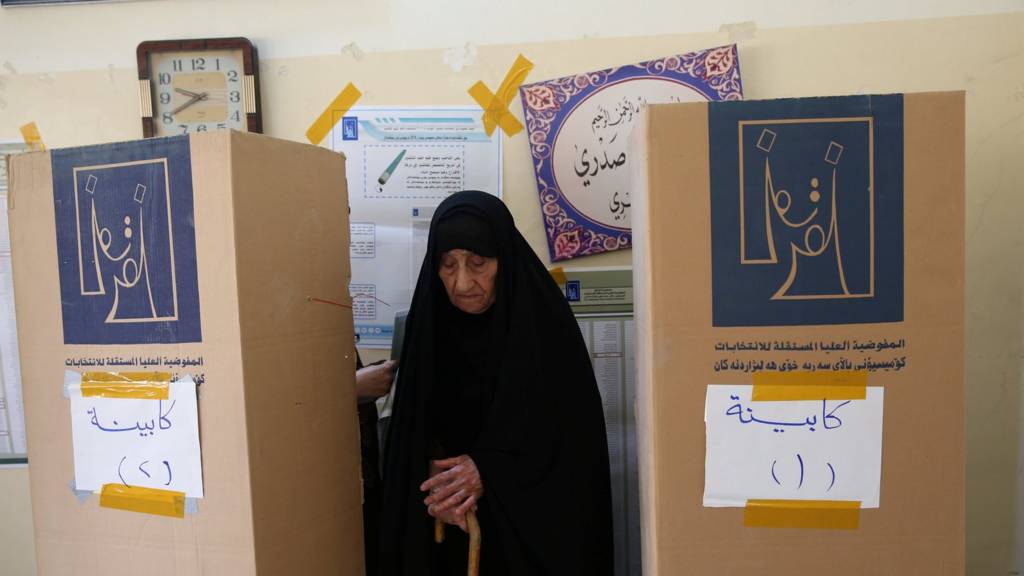 Shafaq News/ The Islamic Dawa Party-Iraq Organization announced that it will not run for the legislative elections scheduled for October 10 later this year.

A press release of the party said today, Sunday, "while we believe that elections are the optimal way to select the people's representatives, and we invite the people to participate, we decided to refrain from going through it for the following reasons:

1. We believe that the measures taken may not be enough to hinder muddling as in 2018.

2.The lack of true willingness and clear-cut mechanism to hinder regional and international interference in the electoral process.

3. The lack of mitigating factors of the international and regional political money and the money obtained by corruption, which may influence the voters and the results of the elections.

4. The unresolved issue of unlawful arms that will interfere in the electoral process and outcomes.

5. The absence of strong Islamic and national alliances and the abundance of the parties and political groups, which baffles the political scene and halts the establishment of a solid, coherent, and capable government against the huge and many challenges facing the country.