The Iraqi parliament: the finance minister does not cooperate 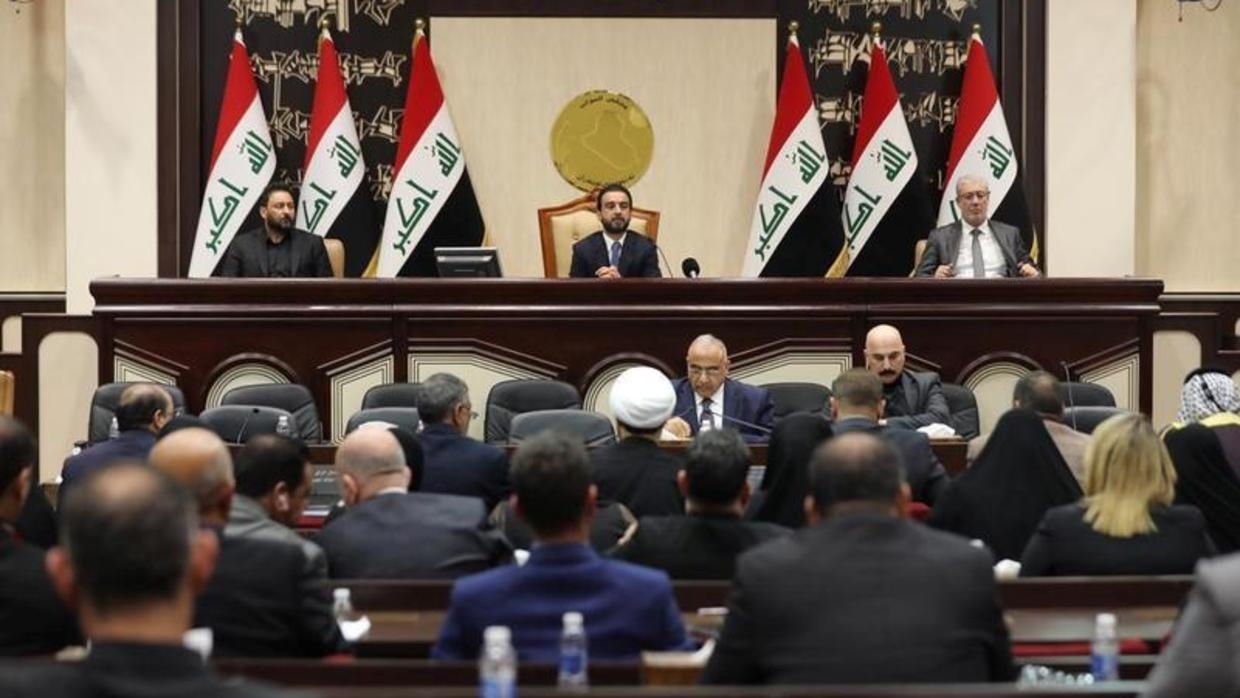 Shafaq News / The Parliamentary Finance Committee pledged, on Saturday, to question Finance Minister Ali Allawi for not cooperating with it.

The committee's reporter, Ahmed Al-Saffar, told Shafaq News Agency, "The government works as it has all legislative powers, and is not interested of no having the general budget."

He added that "the Minister of Finance is not cooperative and does not care about Parliament and the Parliamentary Finance Committee.”

Al-Saffar stated, "The Finance Committee holds frequent meetings every week via the online platform, and has requested to host the Finance Minister Ali Allawi and officials in the ministry, but they did not respond to our request."

He pointed out, "The committee asked the minister to send a short budget in order to have a legal framework for spending expenditures, but he did not respond to us also.”

The reporter of the Finance Committee continued, "The committee will host the Minister of Finance in the Parliament building after resuming the Council's sessions. However, some members of the committee insisted on questioning the minister for not cooperating with the existence of administrative and financial irregularities by the government and the ministry."