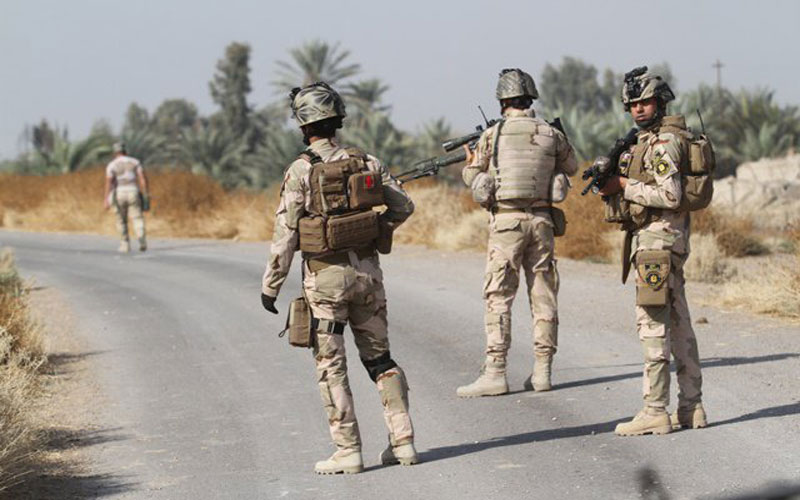 The services said in a statement “ the Kirkuk Intelligence Directorate arrested   four ISIS members working in the so-called Diwan AlJund .”

The statement added;   these terrorists admitted of attacking the Iraqi forces and Peshmerga.