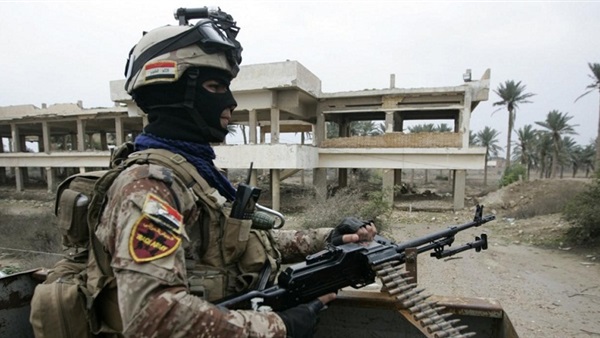 Shafaq News / The Iraqi intelligence agency announced on Friday the arrest of six terrorists responsible for a bombing that occurred in Al-Anbar Governorate.

In a statement, the agency said, "on 10/22/2020, a bomb exploded near in Al-Anbar Governorate, and a working team was formed and the identities and locations of the perpetrators of the crime have been determined".

The statement added that the accused admitted their belonging to ISIS terrorist organization and participating in several terrorist operations (including Al-Anbar bombing) against the security forces and citizens.