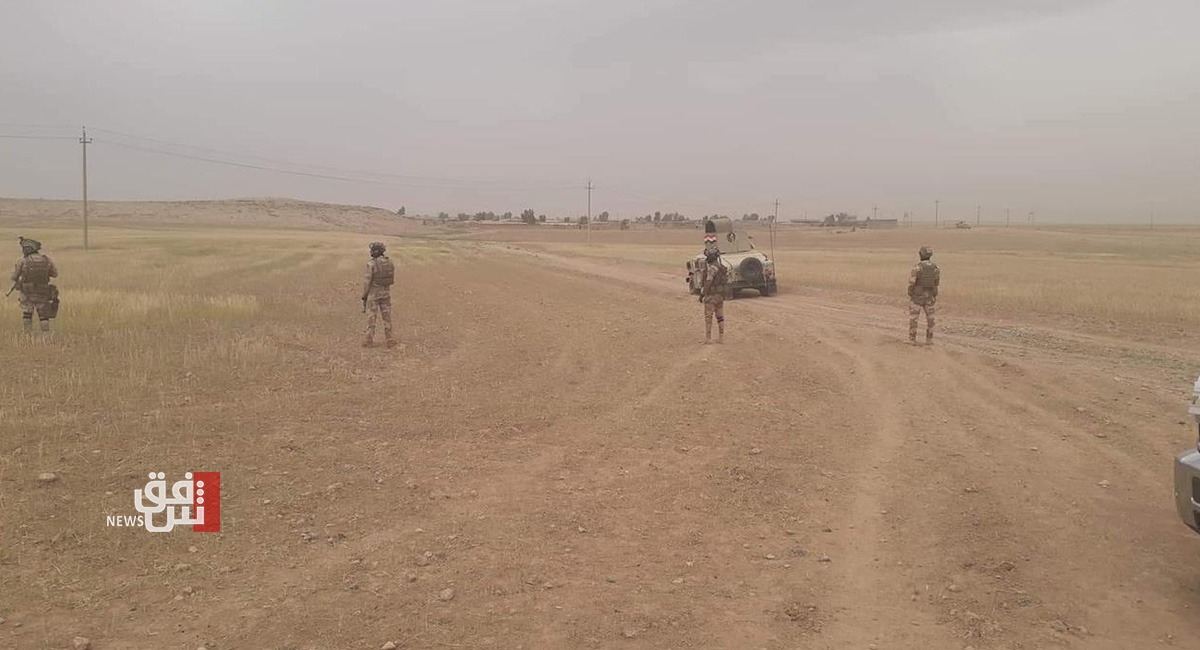 A security source told Shafaq News Agency, "The operation includes the southern regions and desert of the governorate, and aims to clear several villages, the most important of which is Ain Al-Jahsh and the surrounding areas."

For its part, the Security Media Cell confirmed in a statement that the Rapid Response Division within the Diyala Operations Command sector had commenced the duty to inspect areas in the Abu Saida district.