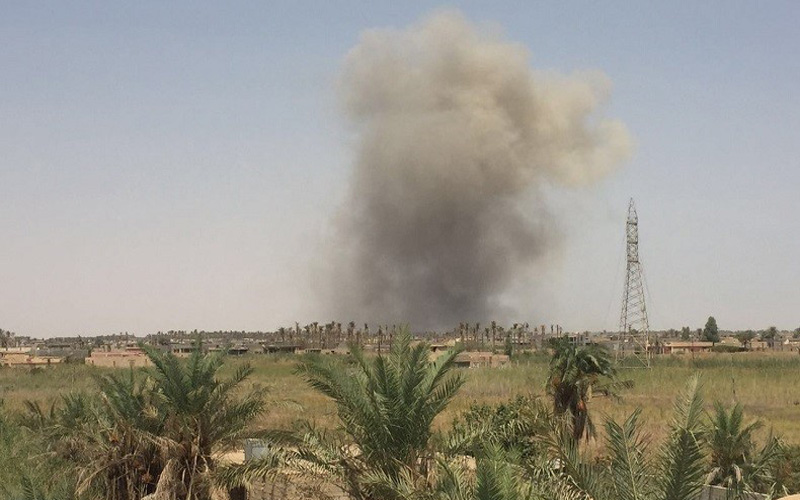 Shafaq News / A source in the Iraqi army stated on Friday that equipment and weapons belonging to ISIS terrorists had been destroyed during a security operation on the outskirts of Buhriz district, south of Baqubah.

The source pointed out that the Iraqi forces carried out combing operations for several villages south of Buhriz district."

The areas of the outskirts of Buhriz were the largest hideouts and strongholds of Al-Qaeda during the years between 2005-2008 and were the starting point for attacks and organized assassinations.