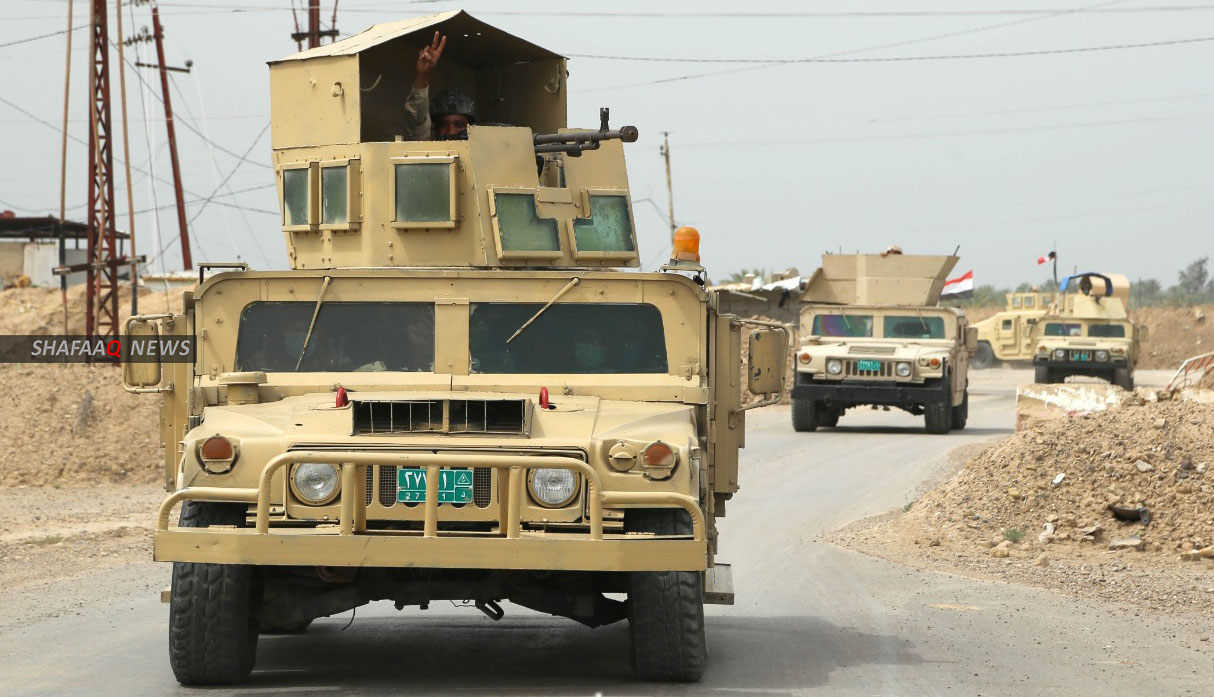 The source added that the Iraqi army repelled the attack after armed clashes, in which one soldier was killed and another was wounded.