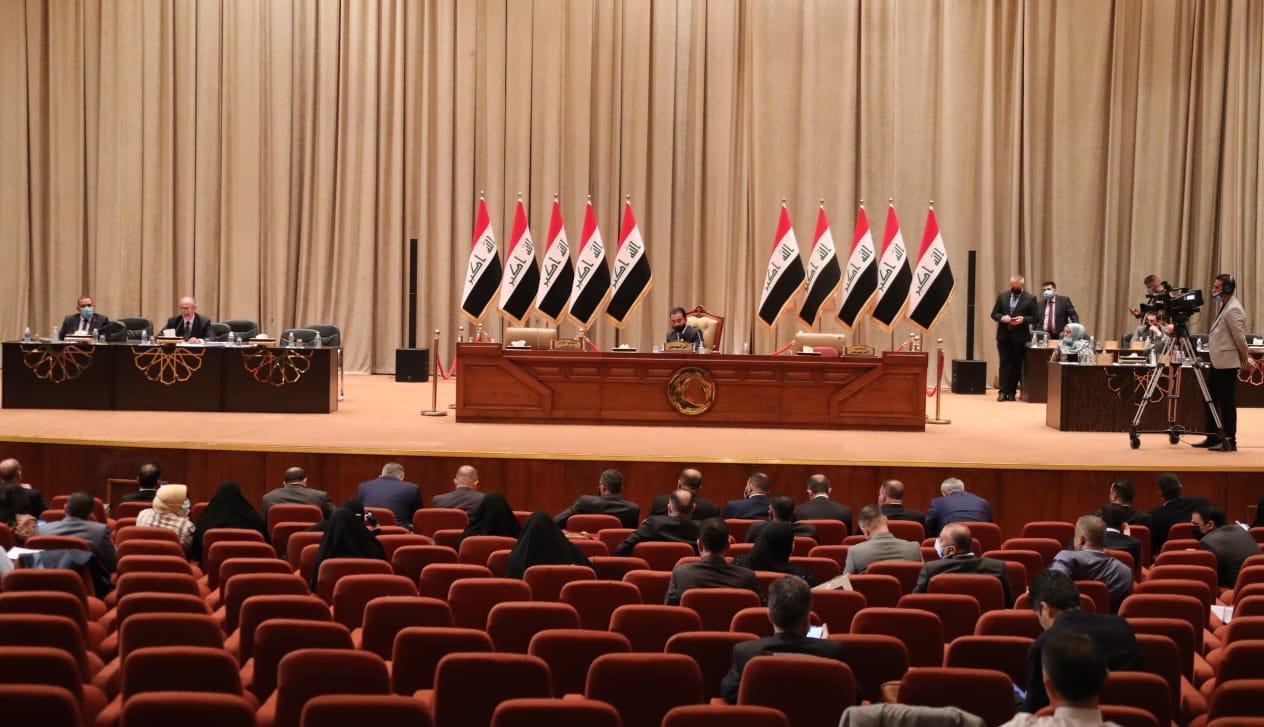 Shafaq News / The Presidency of the Iraqi Council of Representatives has set next Saturday as the date for the resumption of the sessions, while no agreement has been reached on the session’s agenda until now, according to a parliamentary source.

The Parliament is expected to discuss and approve the fiscal budget law draft for the current year 2020, which was approved by the Council of Ministers last Monday.