The Iraqi Parliament to question Allawi after the Eid holidays 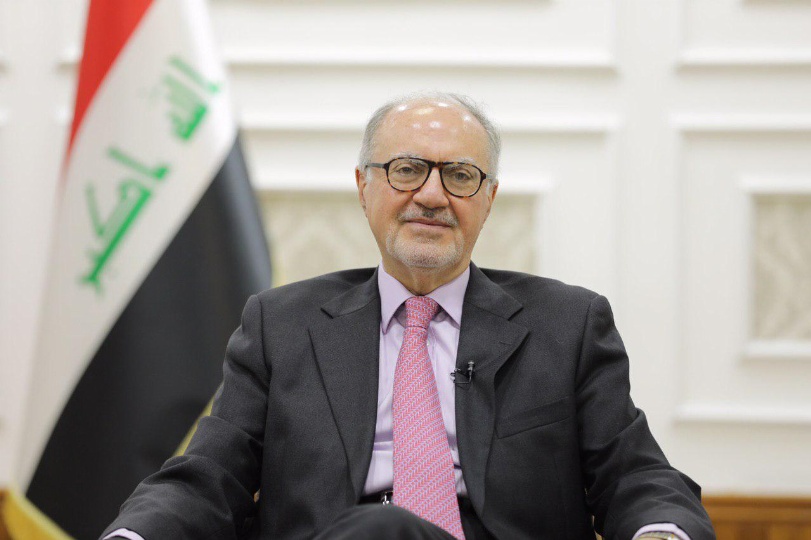 Shafaq News / MP of the State of Law coalition, Kata'a al-Rikabi, confirmed on Thursday the parliament's will to question the Minister of Finance, Ali Allawi, after the Eid holidays.

Al-Rikabi told Shafaq News agency, "The date for the questioning of Finance Minister Ali Allawi has not been officially set yet, but it will probably be after the Eid Al-Fitr holiday."

He added that Allawi will be asked about many files, the most prominent of which are related to his mismanagement of the ministry and the change of the dollar prices."

"The session, which is hoped to take place after the Eid holiday, will determine whether he will be removed from office or not", he pointed out.