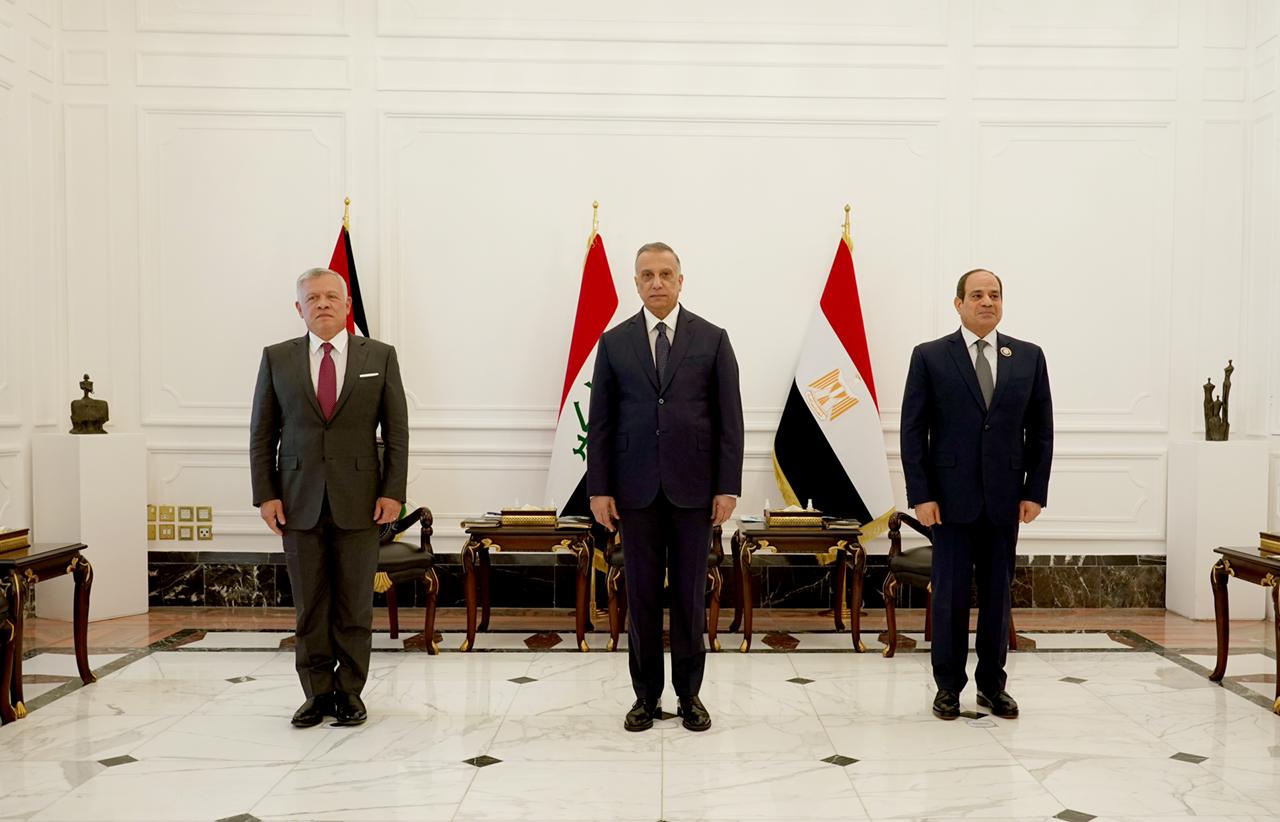 The Jordanian king is visiting Iraq to participate in the Iraqi-Jordanian-Egyptian summit, which will be held today, and will discuss issues of mutual interest in the political, security, and counter-terrorism fields, as well as economic cooperation and investment.

The talks that took place in the government palace in Baghdad discussed "ways to enhance bilateral relations and cooperation in facing terrorism and adopting policies that would enhance stability in the region.

Iraq summons the Charge D'affaires of the Turkish Embassy in Baghdad