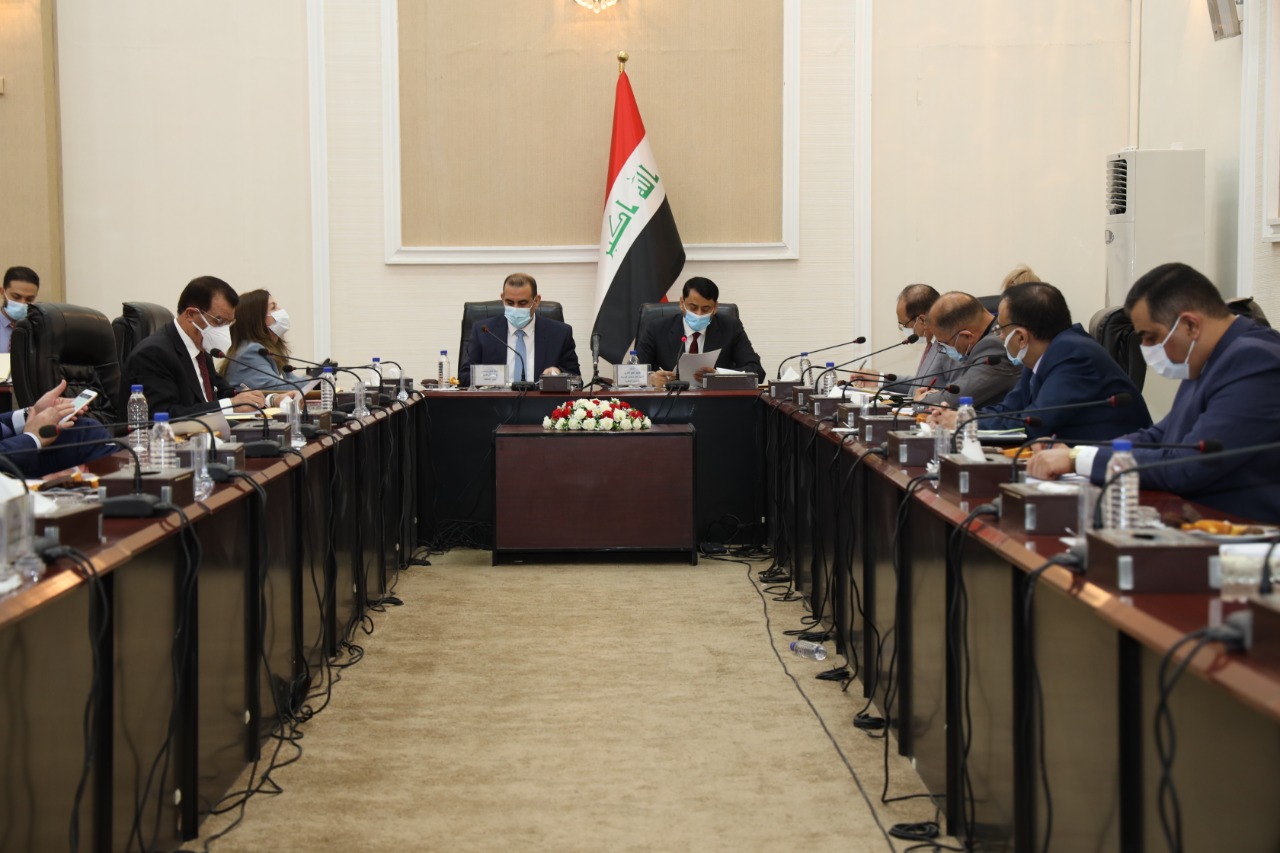 Shafaq News / The Iraqi capital, Baghdad, hosted, on Wednesday, a meeting of the Iraqi-Jordanian-Egyptian Coordinating Council to activating the previous agreements concluded among the three countries and signing new future agreements in various fields.

The General Secretariat of the Iraqi Council of Ministers said in a statement received by Shafaq News agency, that “based on the directive of the Prime Minister, Mustafa Al-Kadhimi, and on the tripartite summit held in Jordan, the council held its first session chaired by Minister of Planning Khaled Battal, the National Coordinator for the Council, Secretary General of the Council of Ministers, Hamid Naim Al-Ghazi, in the presence of all members.

Al-Battal affirmed, "The council will activate the previous agreements and sign new future ones that will develop common interests in the fields of energy, economy, trade, investment, health and transportation, which will be positively reflected on Iraq."

He recommended of forming similar councils in Jordan and Egypt, in order to maintain communication, exchange visits and conclude agreements.

The council formed six main committees that will start its work during the next week.  Which are, the Foreign Relations Committee, the Transport and Border Ports Committee, the Economy, Investment and Reconstruction Committee, the Energy and Industry Committee, Education, Youth and Culture committee and the Health and Agriculture Committee. "

The council aims to "promote joint Arab action, to confront regional challenges and common threats, to reach a political settlement to the various crises in the region, and to expand the strategic partnerships, so that Iraq would be a place of convergence and not of conflicts."