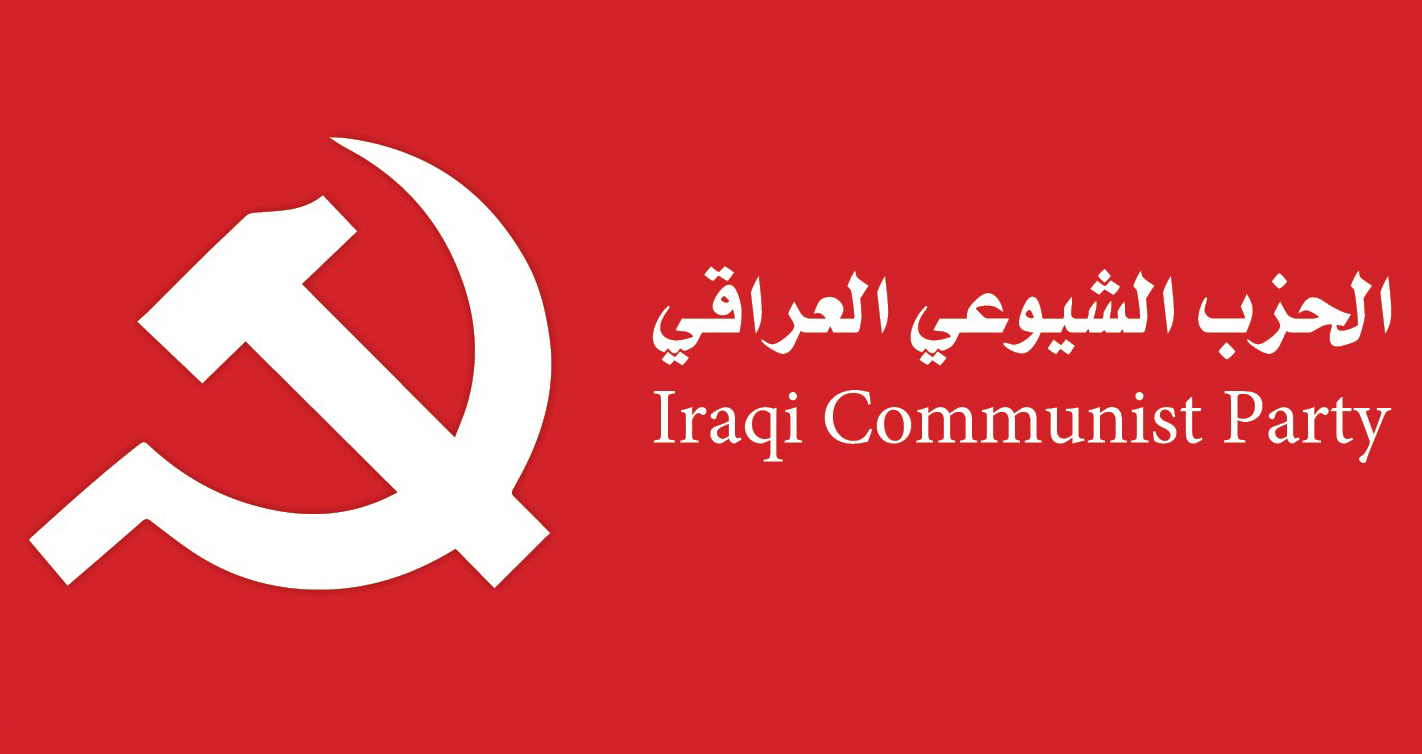 Shafaq News/ The Iraqi Communist Party revealed the goals of its demonstration scheduled for early October, under the slogan "We want a homeland. We want change."

The leader of the party, Hussein Al-Najjar, told Shafaq News Agency, "The demonstration aims to remind the political parties and the government of the October uprising demands that have not been fulfilled, on top of which is arresting the demonstrators' killers and their supporters from the corrupt political forces, and fulfilling the promises they made about holding corrupt parties accountable."

He added, "The demonstration aims to inform parties that seek to stay in their positions, that the forces of change will not remain silent until they succeed in removing the quota approach and corruption, as well as changing the current government system through peaceful constitutional means."

Al-Najjar pointed out that the reasons that prompted people to storm the streets in October 2019 uprising are still present, noting, "The demonstration calls for better electoral conditions than what we are witnessing now, and holding elections following a fair law.

"The Iraqi Communist Party has repeatedly stressed that boycotting the elections does not target the electoral process", he noted.

On July 24, the Iraqi Communist Party announced boycotting the parliamentary elections on October 10 due to, “the deepening political and security crisis in the country, the spread of corruption, assassinations, kidnappings and intimidation, and the deteriorating living conditions, which are all factors that cannot be avoided."