The Iraqi Army thwarts an ISIS attack northeast of Diyala 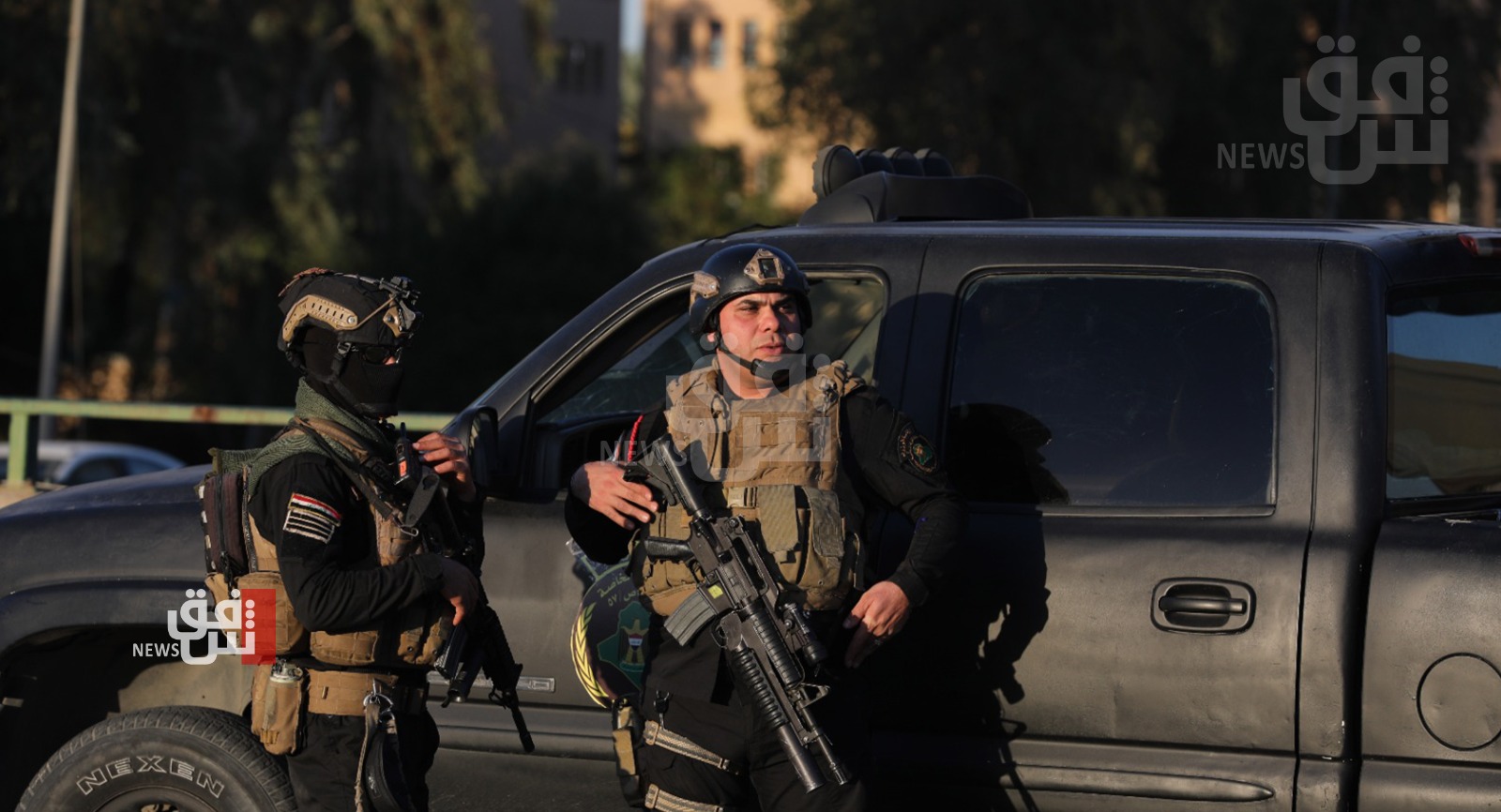 The source told Shafaq News Agency, "A group of ISIS snipers attacked a security point belonging to the Iraqi army on the outskirts of Kashkoul village of Qara Tapa district, 113 km northeast of Baqubah."

"The Army forces clashed with the terrorists and forced them to flee without any human or material losses," he added.

It is worth noting that Diyala has been attacked frequently in recent years targeting security points or residential areas.