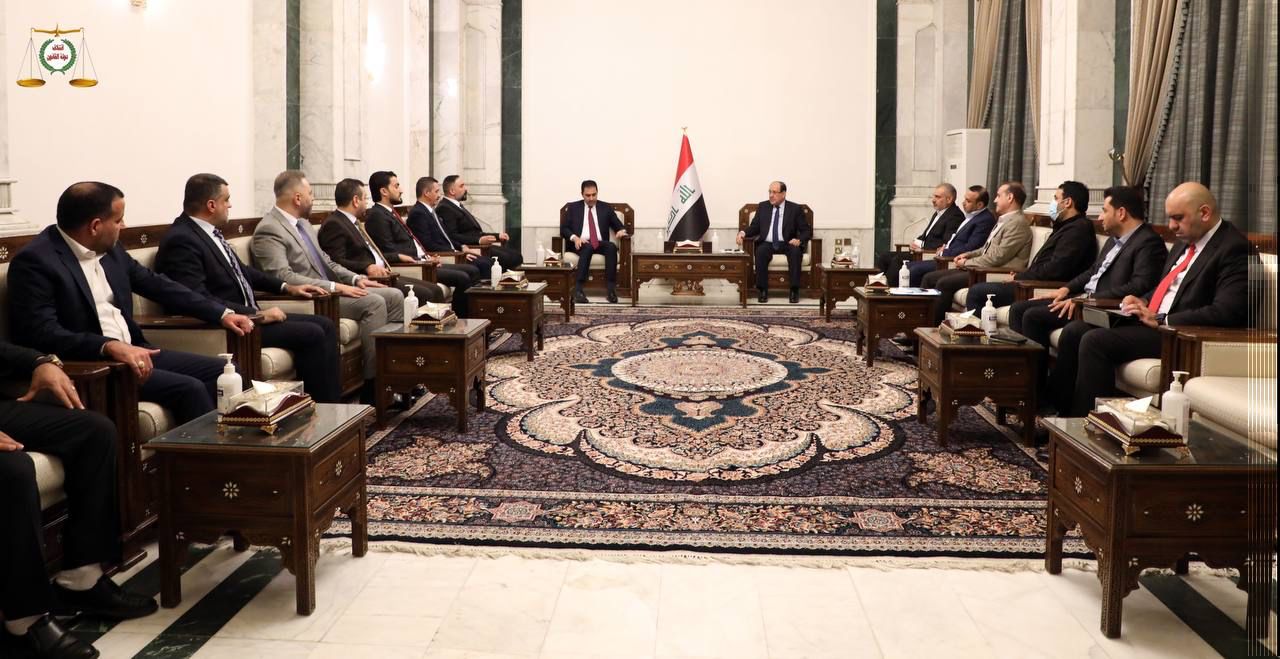 Shafaq News / A source revealed, on Wednesday, that the independent Iraq alliance, which brings together independent personalities who won the recent elections, is in disarray.

The source told Shafaq News Agency, "The independent Iraq alliance, which includes 15 winning candidates in the recent parliamentary elections, suffered a major shock in its entity after it is divided into three teams."

He added, "The largest part within the Alliance joined the Coordination Framework, while others will be with the Sadrist bloc, and a group of them will remain independent."

The source noted, "these divisions are because the opportunities of the current Prime Minister, Mustafa Al-Kadhimi, to assume his position, are diminished, as Al-Kadhimi, according to the source, is the official sponsor of this Alliance."