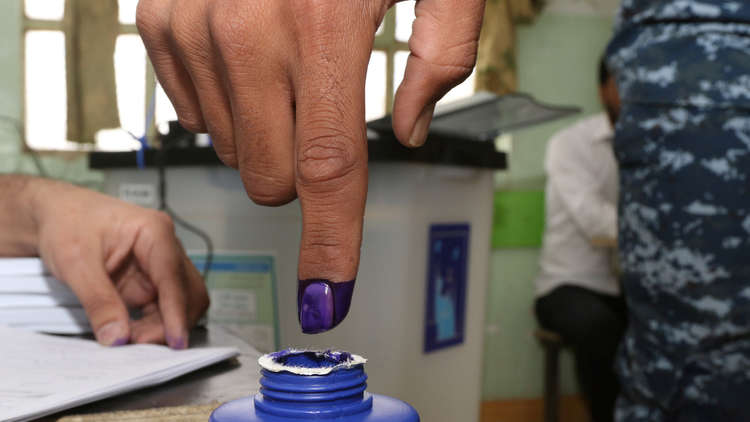 Shafaq News / The Independent High Electoral Commission called on Tuesday Prime Minister Mustafa Al-Kadhimi to postpone the elections until September of next year.

An informed source told Shafaq News agency that the commission’s request is to guarantee to be fully prepared for the elections, pointing out that Al-Kadhimi promised the Commission to look into it.

Earlier today, Prime Minister Mustafa Al-Kadhimi stressed during today's session of the Council of Ministers that the Election Commission needs to support its efforts, overcome all obstacles.

He insisted that early elections must be held on the previously announced date, which is June 6.