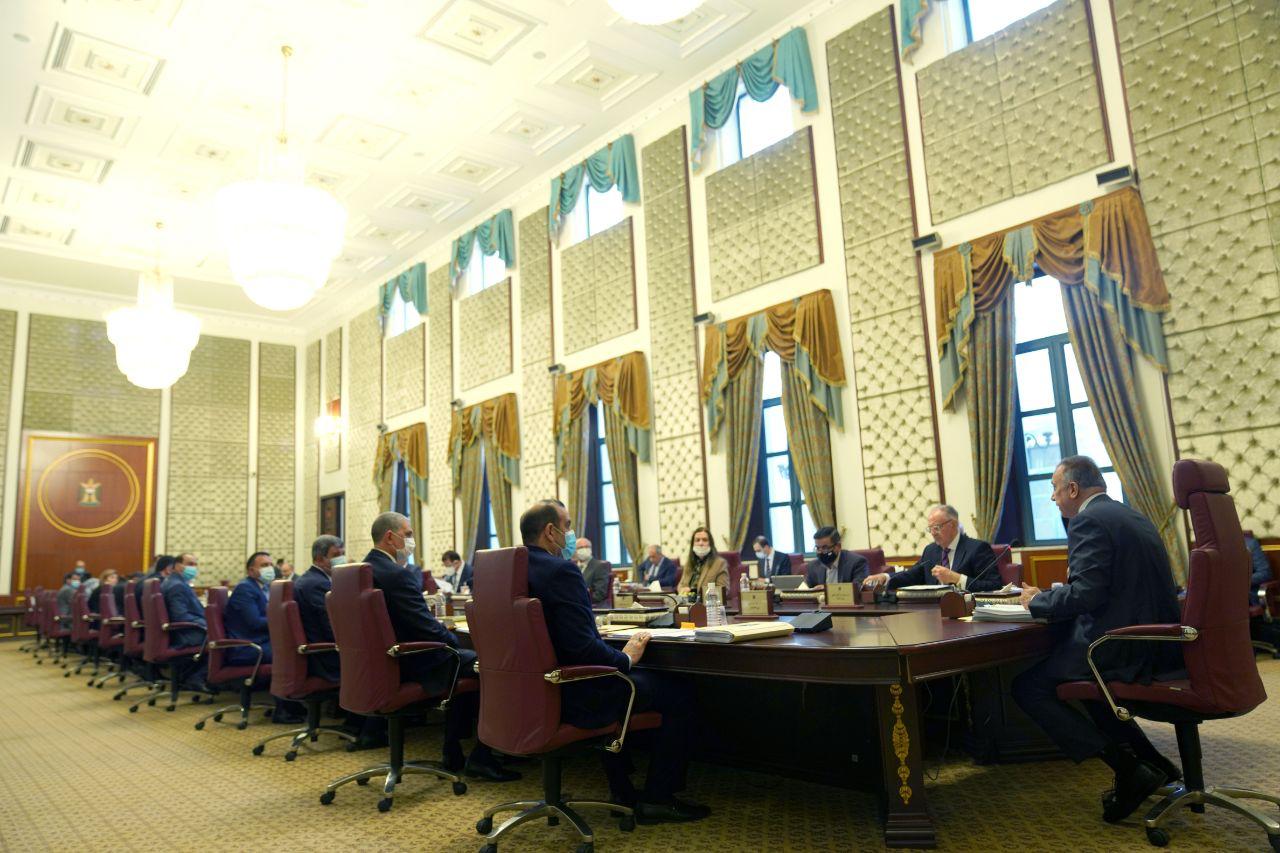 A government source told Shafaq News agency that the cabinet decided to postpone its regular session, scheduled to take place this evening, until further notice.

PM al-Kadhimi orders intensive security measures ahead of the elections