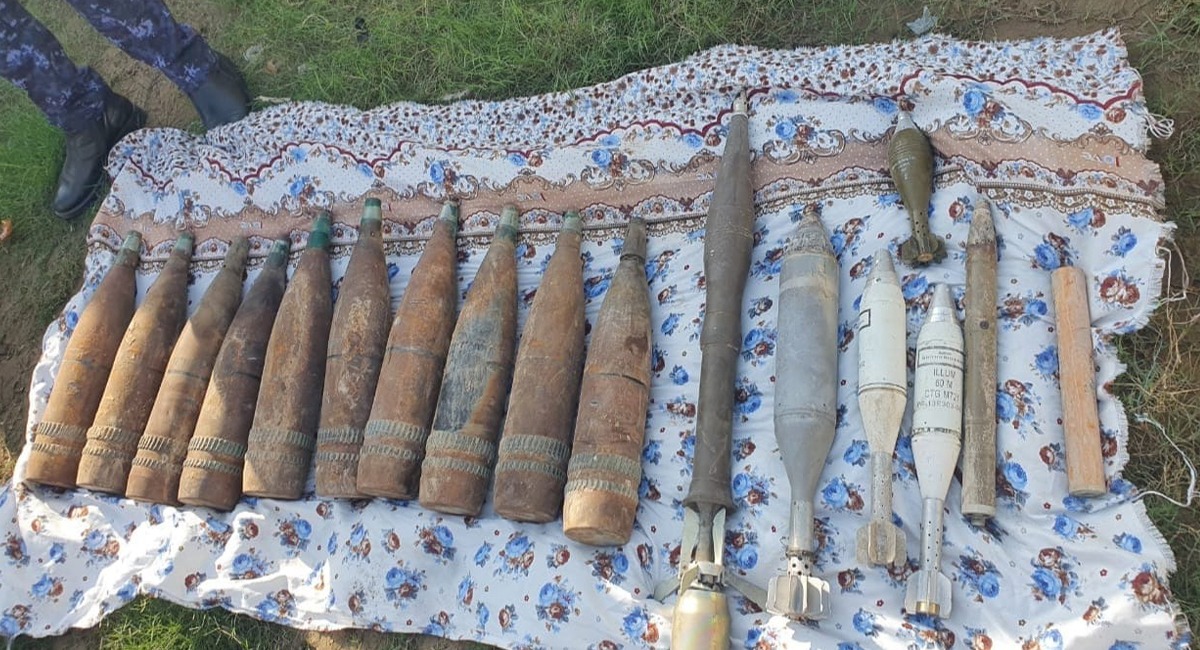 The Federal Police Command said in a statement that the military equipment was seized in Al-Zaytiyah area, southeast of Baghdad.

According to the statement, "all materials have been dealt with by the bomb squads.

For its part, the Security Media Cell said that the military intelligence agency had arrested a terrorist who was providing ISIS terrorists with information about the security services in Saladin.

The cell said in a statement that the terrorist is wanted by the judiciary under the provisions of Article 4 of the anti-terrorism law.