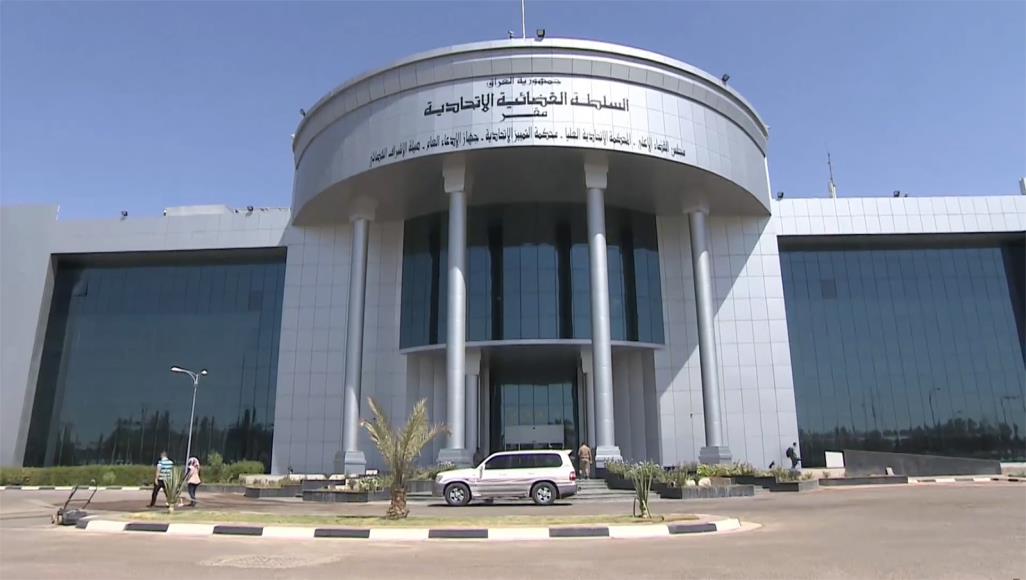 Shafaq News / A reliable source reported that the Supreme Federal Court may issue a decision to manually re-count (again) the ballots in the contested electronic voting machines in four Iraqi governorates.

The source told Shafaq News Agency, "The Federal Court may issue a decision to re-count (again) the ballots in the contested electronic voting machines in Baghdad, Babel, Saladin, and Nineveh, in which high rates of electoral violations were recorded, according to reports of international observers."

He added that this decision -if issued- will slightly change the election results in those governorates.

The Federal Court said in its meeting last Thursday, that it will postpone its decision regarding the election results until it finishes examining all the appeals it received.