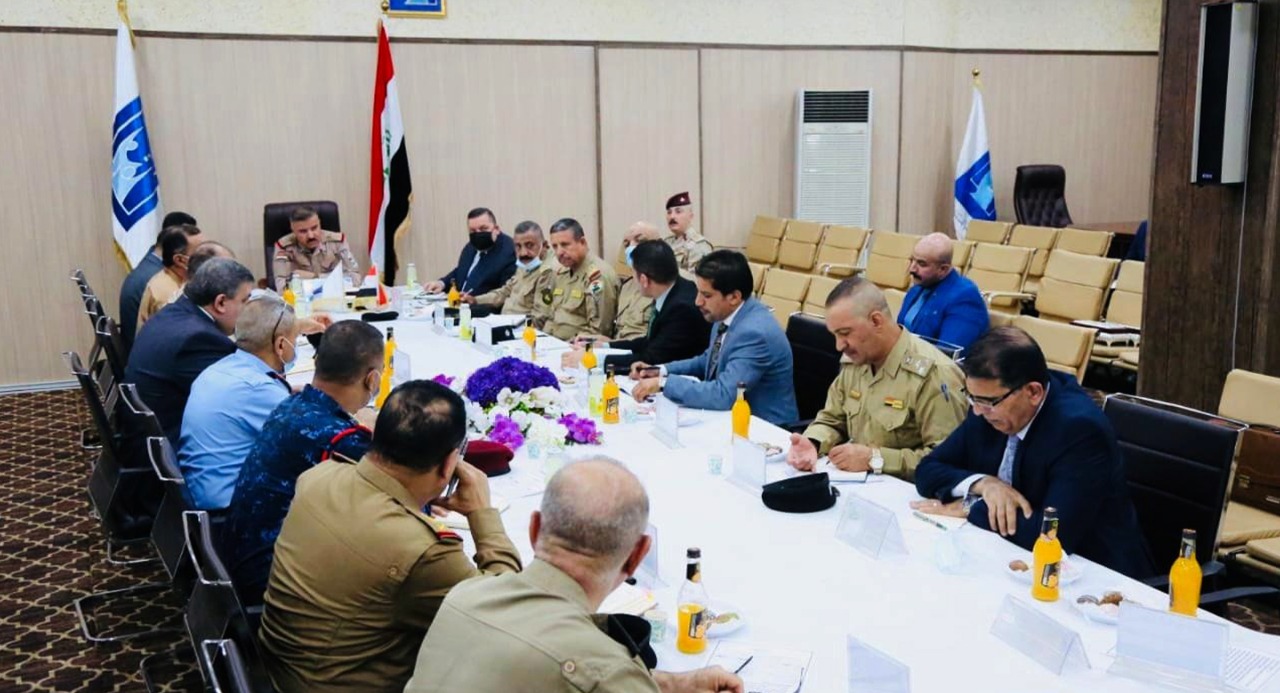 Shafaq News/ The Supreme Security Committee for Elections denied rumors about postponing the elections date which is set on October 2021.

The spokesperson of the Supreme Committee, Brigadier Ghaleb Al-Attiyah, said the Elections Security Committee held its meeting today headed by the Deputy Commander of Joint Operations Lieutenant-General Abdul-Amir Al-Shammari and attended by the committee members and representatives of the High Elections Commission.

According to the statement, the committee "confirmed that the elections will be hold as scheduled on October 10, 2021, and any other news about the postponing is just a rumor."

It is noteworthy that early elections were a key demand of anti-government protesters who staged mass demonstrations that started in October 2019.