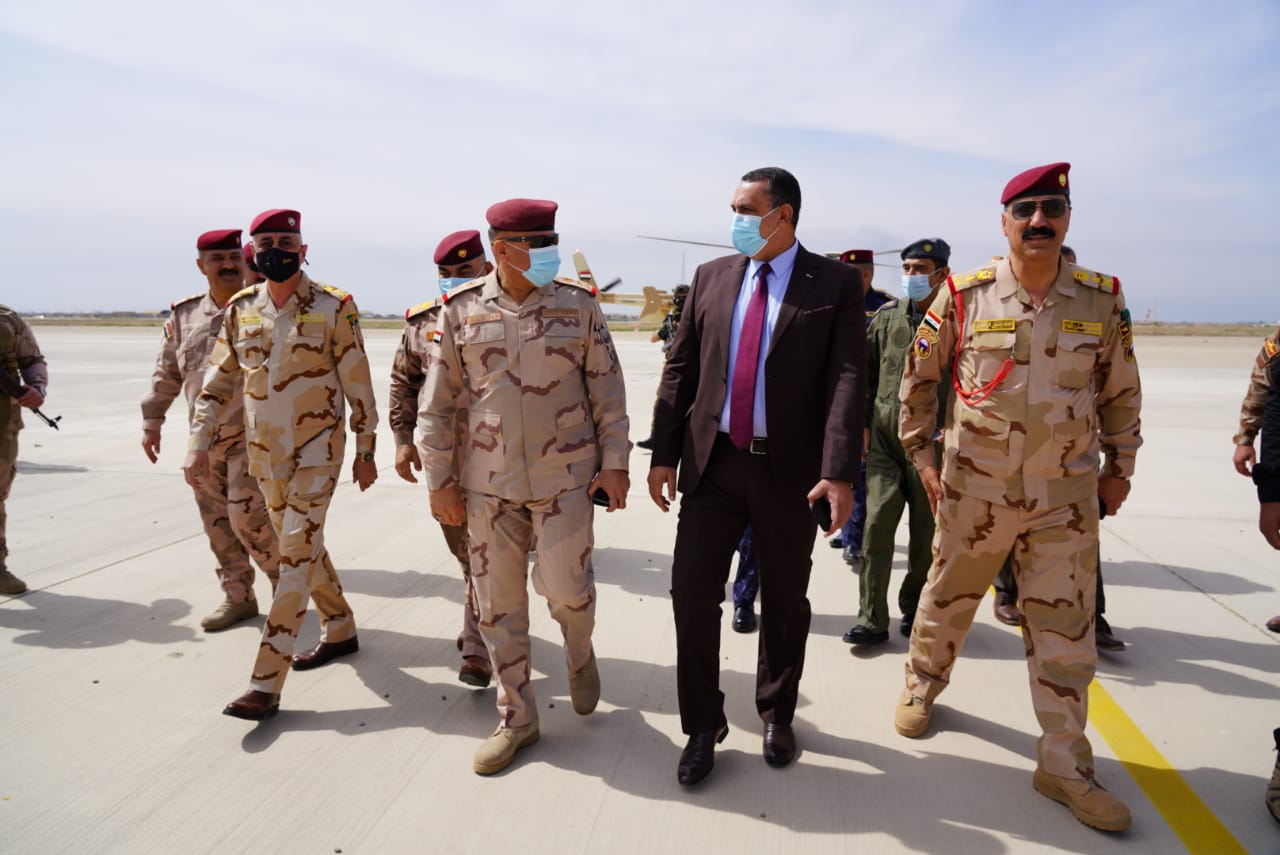 Al-Shammari was received by the Governor of Kirkuk, Rakan Saeed Al-Jubouri, and the Chairman of the Supreme Security Committee, Lieutenant General Ali Al-Faraiji, as well as many other local officials.

A ceremony took place to hand over the advanced headquarters in Kirkuk to Lieutenant-General Ali al-Furaiji.