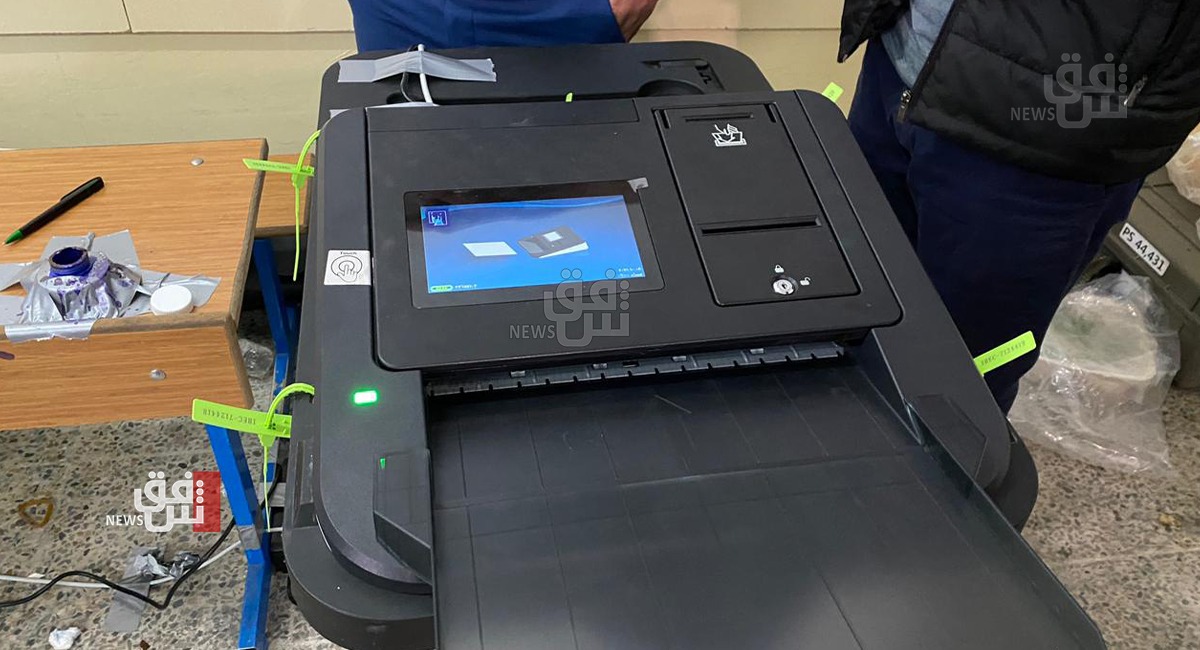 Shafaq News/ The "Coordinating Framework" of the Shiite forces renewed, on Saturday, their rejection of the preliminary results of the elections.

The Framework said in a statement, "The High Electoral Commission’s procedures contradict the election law, which affirmed the adoption of manual counting of votes when appealing, and not electronic standards."

"We affirm our rejection of these measures and results…we call on the judiciary to objectively follow up all the submitted appeals, stop this deliberate waste of hundreds of thousands of votes, and conduct a manual counting “ the Shiite Forces concluded.

The Cordinating Framework consists of Shiite forces objecting to the election results, the most prominent is the Al-Fateh Alliance led by Hadi Al-Amiri, a political umbrella for influential Shiite factions close to Iran.