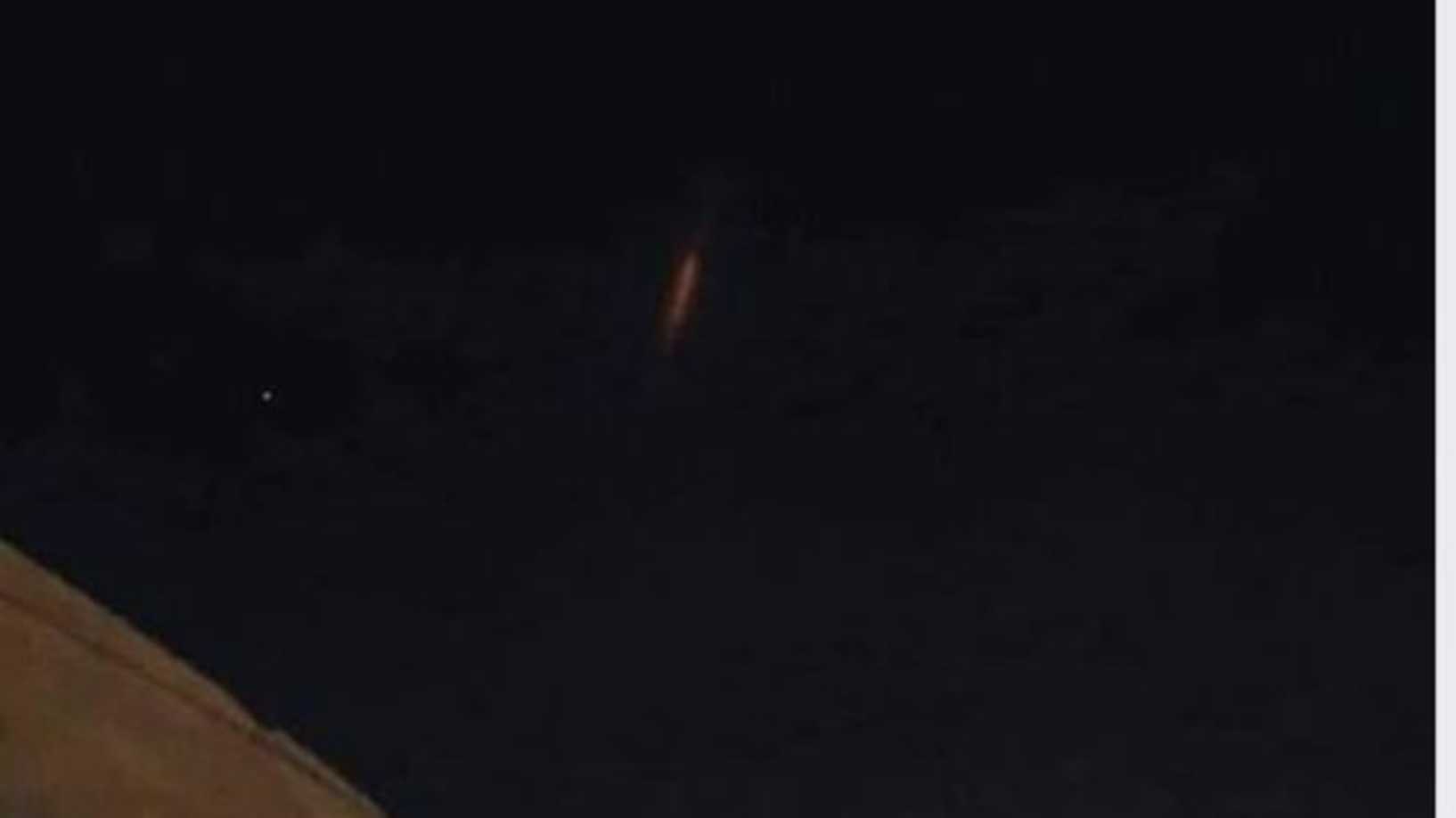 Shafaq News/ The US military has no plans to shoot down an out -of-control Chinese rocket now hurtling towards Earth, Defense Secretary Lloyd Austin said Thursday.

"We have the capability to do a lot of things, but we don't have a plan to shoot it down as we speak," Austin told journalists.

Pentagon experts expect the body of the Long March 5B rocket, which fell out of orbit after separating from Beijing's space station, to fall to the surface sometime around Saturday or Sunday.

But exactly when and where it will land is still difficult to predict.

"We're hopeful that it will land in a place where it won't harm anyone. Hopefully in the ocean, or someplace like that," Austin said.

He suggested that the Chinese were negligent in letting the rocket body fall out of orbit.

"I think this speaks to the fact that, for those of us who operate in the space domain, there's a requirement, or should be a requirement to operate in a safe and thoughtful mode," said Austin.

There is a need to "make sure that we take those kinds of things into consideration as we plan and conduct operations" in space, he said.

Earlier, China’s Global Times reported that Debris from a Chinese rocket that sent part of a planned space station into orbit last week is likely to fall in international waters, amid concerns it could cause damage on re-entry to Earth.

The Long March 5B blasted off from Hainan Island on April 29 carrying the “Tianhe” module that contains what will become living quarters for three crew on a permanent Chinese space station (CSS).

Its point of re-entry remains unclear but the Global Times, a tabloid published by the official People's Daily, described reports that the rocket is "out of control" and could cause damage as "Western hype." The situation is "not worth panicking about", it said, citing industry insiders.

"Most of the debris will burn up during re-entry ... leaving only a very small portion that may fall to the ground, which will potentially land on areas away from human activities or in the ocean," Wang Yanan, chief editor of Aerospace Knowledge magazine, was quoted as saying by the newspaper.