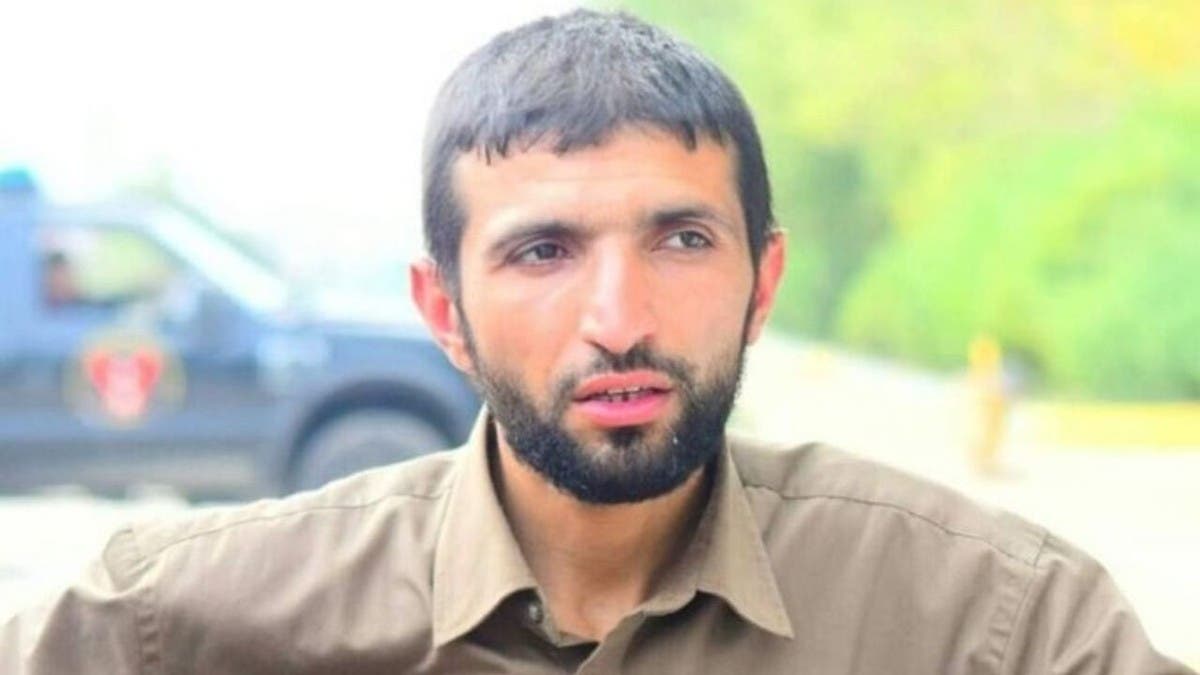 The committee said in a statement that tomorrow's demonstration will be held in case those who assaulted Majid are not arrested, and if the Sadrist movement does not apologize for what some of its members have done to get away with their actions.

The statement noted that legal and political committees were formed to "fix" the independent MPs' political paths, and threatened to escalate their protests if "corrupt parties" continue to neglect the people's demands.

Durgham was severely injured and he is still in critical condition until today.