The Baghdad rocket attack is a message from armed factions 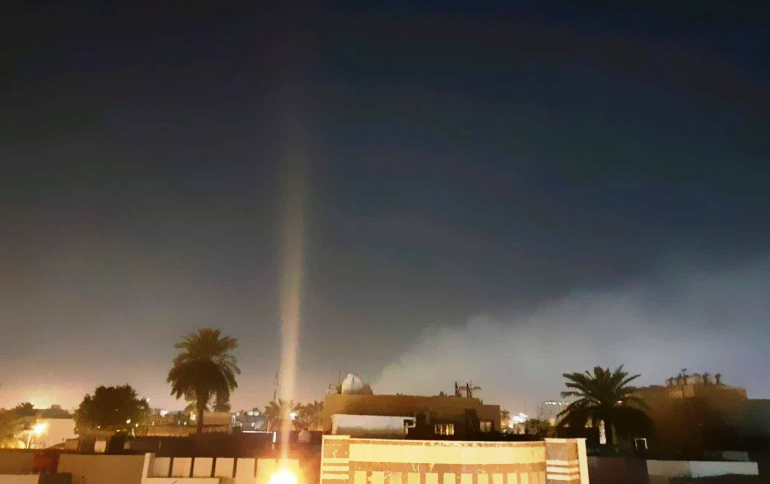 Shafaq News / The Security and Defense Committee of the Iraqi Parliament confirmed today, Tuesday, that the return of rocket attacks in Baghdad is a message from some armed factions.

Sarout added that the Iraqi Parliament's decision to remove foreign forces includes all the Global Coalition and NATO troops, adding that these cannot be increased as the Parliament prohibits it, "and insisting on this matter will complicate the security and political situation in Iraq."

Expanding our tasks in Iraq is at the request of the Iraqi government, NATO commander in Iraq says

NATO: our role in Iraq is limited to training and securing logistical support

NATO to increase the training force in Iraq

Hussein presents a briefing on NATO's mission in Iraq

NATO to expand mission in Iraq to 4,000 personnel