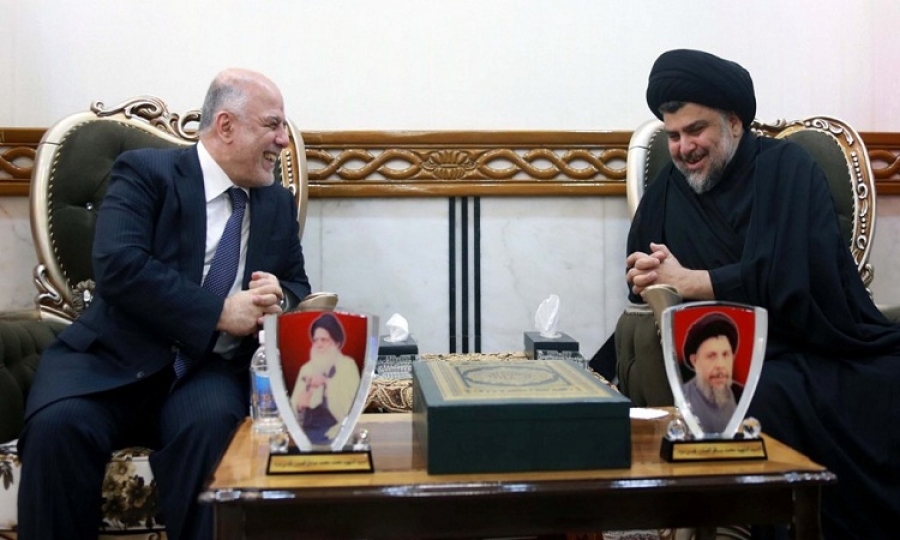 Shafaq News/ The Al-Nasr coalition led by Haider al-Abadi welcomed, on Friday, the return of the Sadrist Movement to participate in the upcoming parliamentary elections.

The Coalition said in a statement that Al-Sadr's new decision is a "national momentum towards broad popular participation in the elections."

The Al-Nasr called on the Iraqis for "wide electoral participation to enable reform and change," stressing "the necessity of the High Electoral Commission and political forces to stay committed to conducting fair elections by just standards."

The next elections will be held on the tenth of next October, according to what the Iraqi Council of Representatives voted to set in a session held on January 19, 2021, amid government pledges to hold fair elections away from the power of arms.

Last July, The Iraqi Shi'ite cleric Muqtada al-Sadr said he would not participate in elections and withdrew his support from the government.

But today, the leader of the Sadrist movement announced that he had reversed his decision to boycott the legislative elections scheduled on the tenth of next October.

Al-Sadr announced in a televised speech today that he had received a reform paper from the political forces, considering it "compatible" with his aspirations.

He added, "We will contest the elections to save Iraq from corruption, occupation, dependency, and normalization," adding that "the interest required that we run in the million elections."

One of the most influential figures in Iraq, Muqtada al-Sadr leads a political bloc that emerged as the biggest in the 2018 parliamentary election, with 54 seats in the 329-seat legislature.