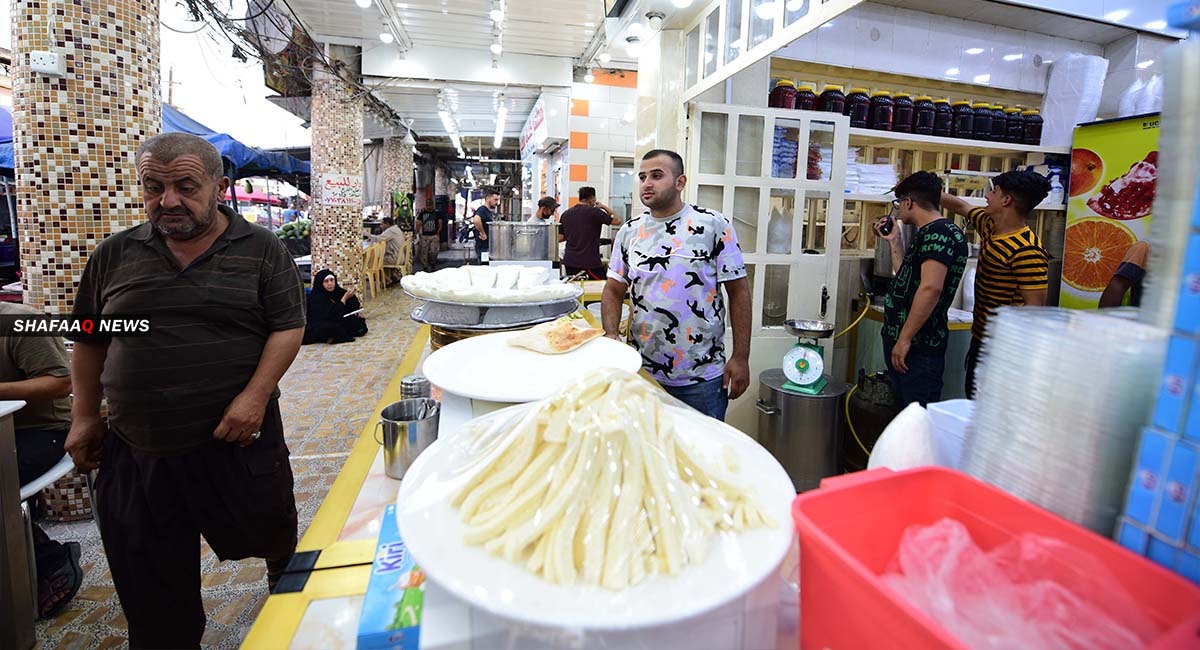 Shafaq News / Iraq’s Ministry of Planning revealed, on Wednesday, that in 2020, the GDP per capita in Iraq has trended to nearly five million dinars.

According to the World Bank, The GDP per Capita in Iraq is equivalent to 44 percent of the world's average.

It’s noteworthy that The GDP per capita is obtained by dividing the country’s gross domestic product, adjusted by inflation, by the total population.