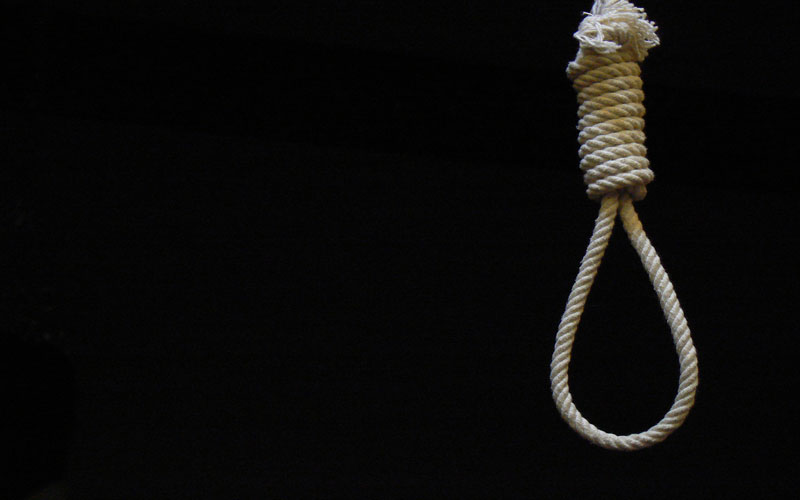 Shafaq News/ A security source revealed, on Wednesday, that the Criminal Court in Dhi Qar Governorate had sentenced terrorists to death, including an Al-Qaeda official.

The source told Shafaq News Agency, "The Criminal Court in the Dhi Qar issued a death sentence by hanging on five terrorists, including an official of Swat force in al-Qaeda."

He pointed out that "the decision was issued based on the provisions of Article 4 of the Anti-Terrorism Law No. 13 of 2005."