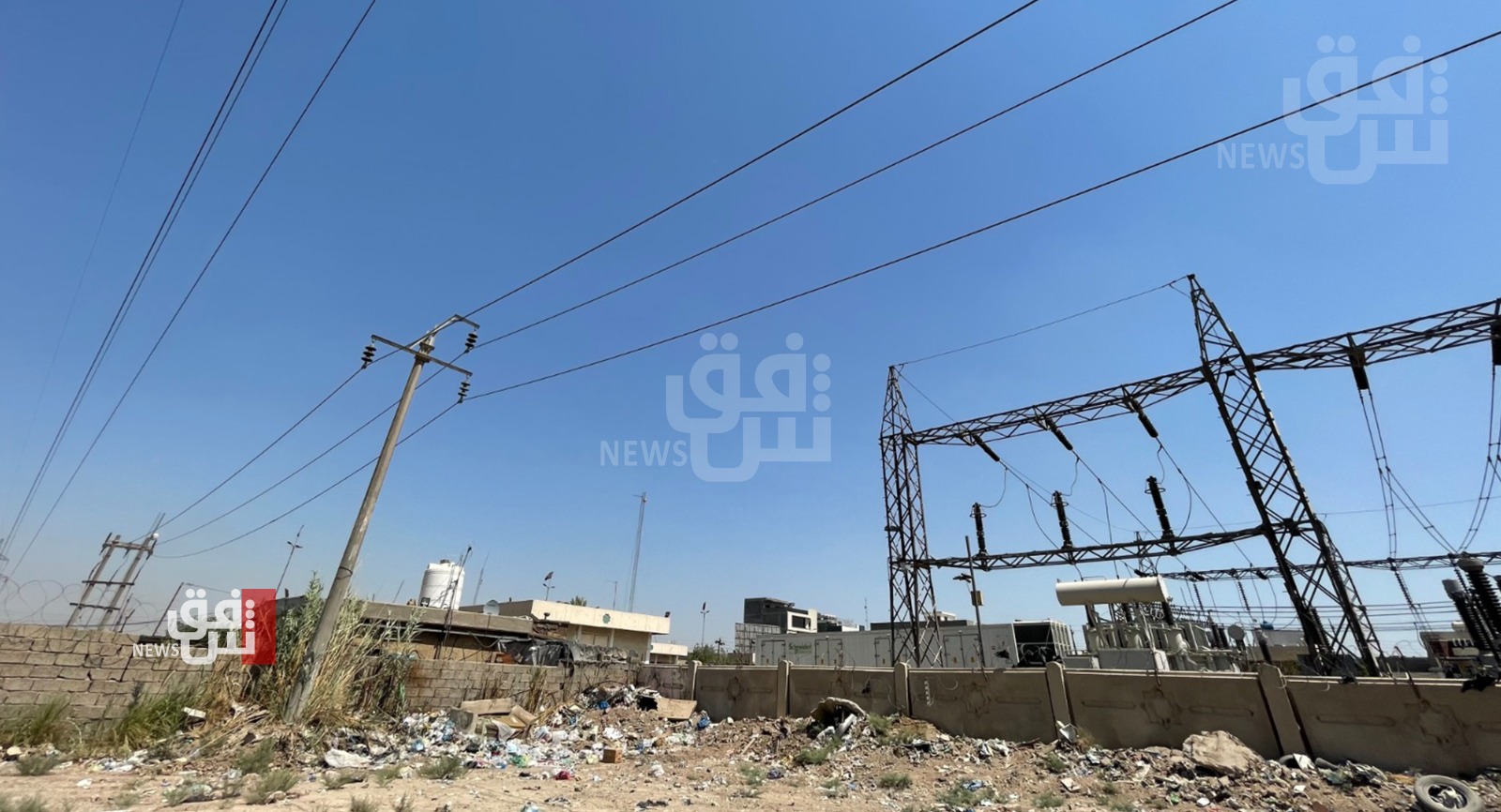 Shafaq News/ The Ministry of Electricity announced today that the 400 kV high-pressure Diyala – Mirsad line was subjected to a "terrorist sabotage" act that damaged four towers.

The ministry said in a statement, "it appears that the series of towers bombing took place in Diyala Governorate for the third day in a row, to separate the governorates, hindering the Ministry of Electricity's projects in its three sectors (production, transportation, distribution), drain its capabilities and exhaust its staff.

The statement added that the ministry staff went to the scene of the incident, accompanied by security forces, and conducted an urgent thermal detection on the transmission line.

However, the line will be shut down to maintain the damaged towers and reconnecting the line to return it to service as soon as possible.