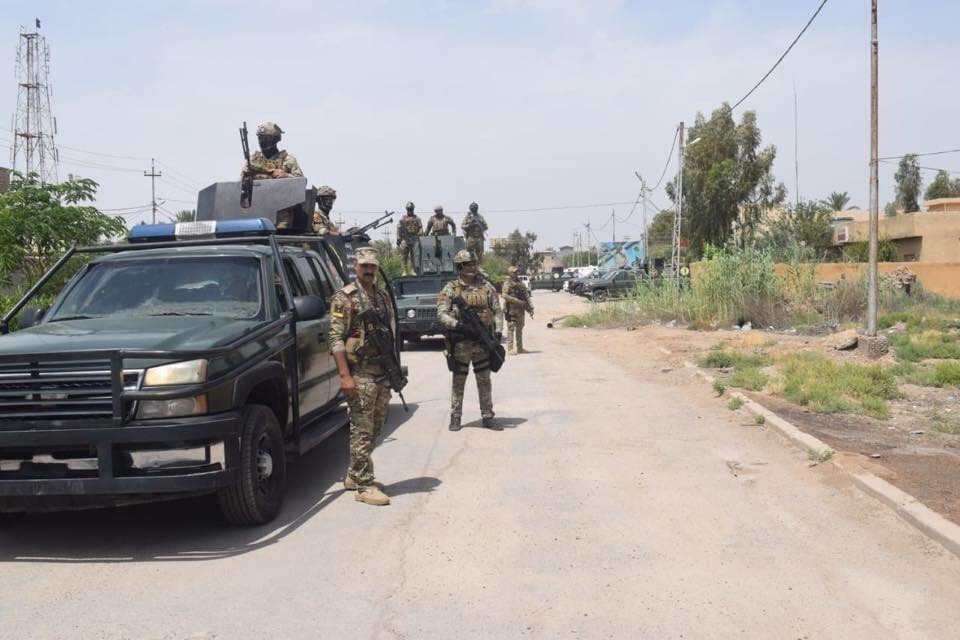 Shafaq News / The Security Media Cell reported that a terrorist was arrested in Baghdad.

The Cell said in a statement that the perpetrator was responsible for transporting explosives and suicide bombers within Baghdad.

All legal measures were taken against the terrorist after obtaining approval from the competent judge, according to the statement.

Four terrorists arrested and killed in Baghdad and al-Anbar