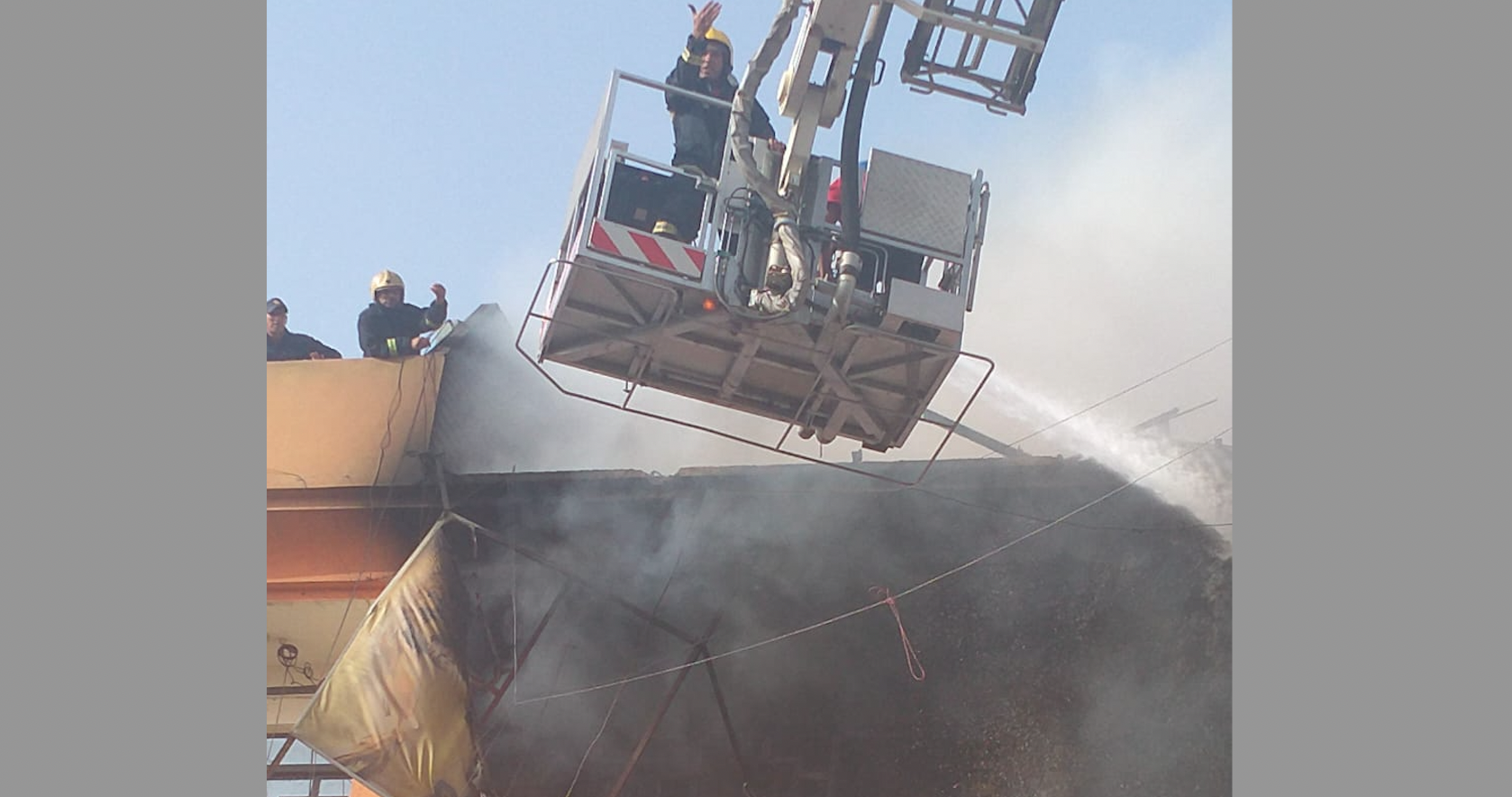 Shafaq News/ Ten teams from the Iraqi Civil Defense collaborated to extinguish a massive fire that erupted in a commercial compound in al-Sadr city, east of the Iraqi capital, Baghdad.

The Civil Defense Directorate said that a ladder vehicle and ten teams were dispatched to put out the fire the broke out inside a three-floor building used as a warehouse to store highly combustion construction material.

The firefighting teams successfully contained the blazes then showered them from above with water from above. Afterward, the firefighters were able to enter the building and put out the fire from inside.

The operation was accomplished successfully without human casualties, according to the statement, and limited the material losses as much as possible.

The Civil Defense called on the Police headquarters in charge of the territory in which the incident took place to launch an investigation into the incident to determine its causes.