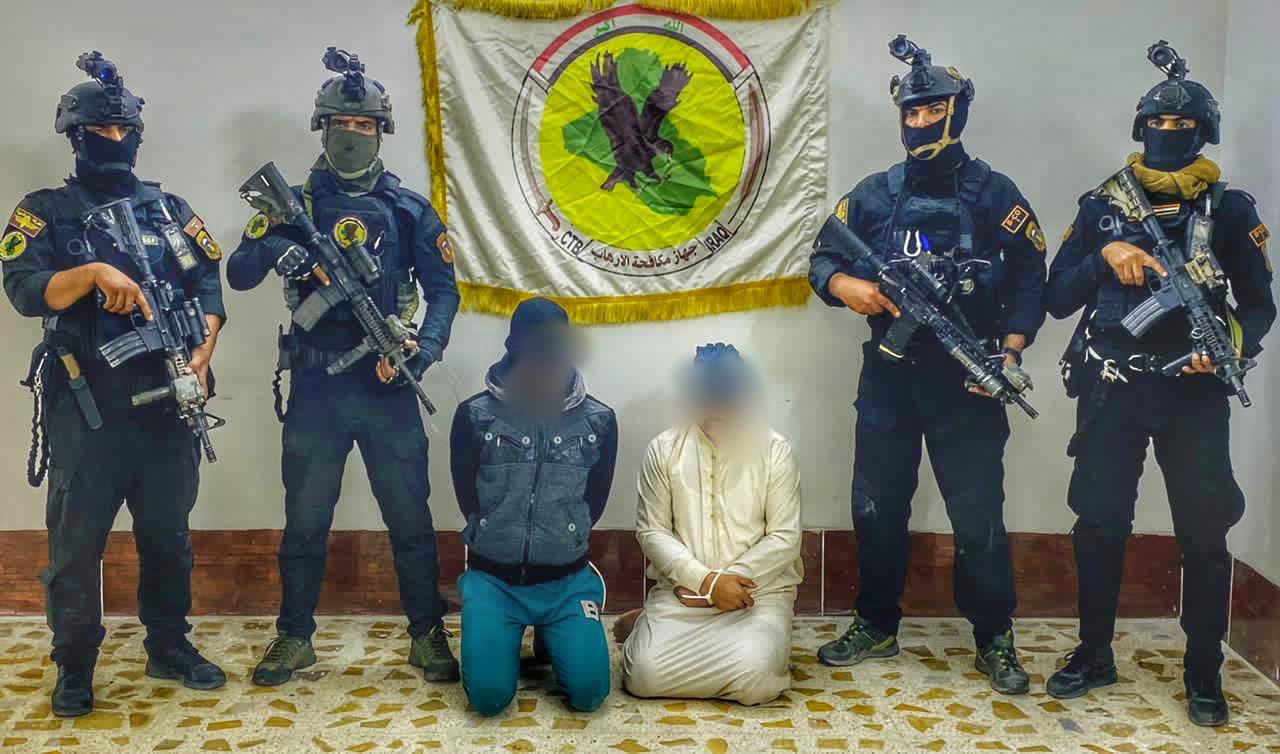 Shafaq News / The spokesman for the Commander-in-Chief of the Armed Forces, Major General Yahya Rasool, announced on Thursday the arrest of 10 terrorists.

Rasool said in a statement, "the Counter-Terrorism Service has carried out a major campaign to pursue ISIS remnants, during which 3 terrorists were arrested in the city of Ramadi."

Rasul added, "6 terrorists were arrested in Tarmiyah, Anah, Fallujah, and Al-Shahda, bringing the total number of arrested terrorists within three days to ten."