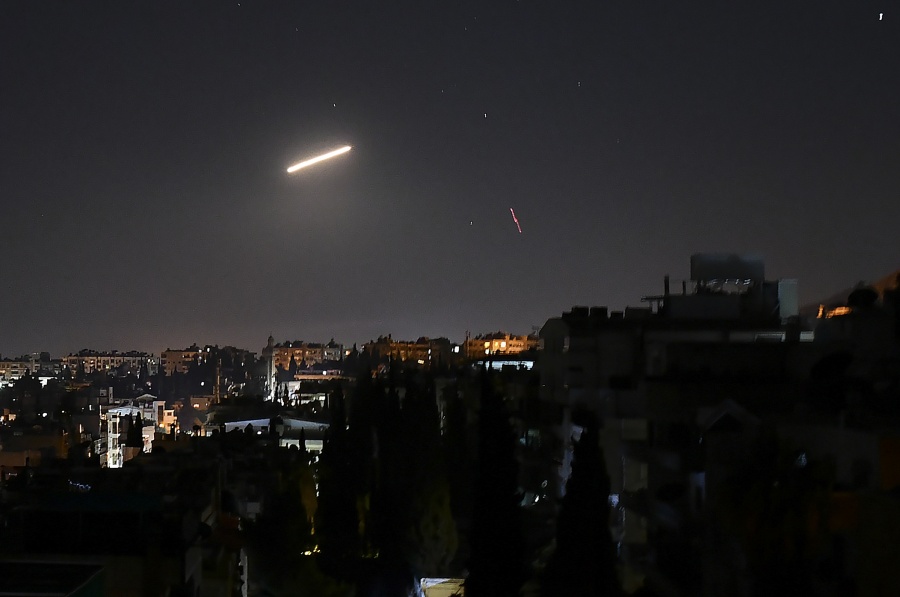 Shafaq News / About 15 Iraqi members of pro-Iranian militia were killed in an airstrike that targeted several locations in Al-Bokamal countryside, in Syria, on Monday morning, according to the Syrian Observatory of Human Rights (SOHR).

In the same context, unidentified jets carried out today, Monday, intensive airstrikes targeting positions of Iranian forces and Iranian-backed militias in Imam Ali base, areas near Al-Sekka, and in Al-Bokamal desert in the eastern countryside of Deir Ezzor, according to SOHR.

For his part, Israeli army spokesman Avichai Adraee confirmed that Israeli warplanes and helicopters launched airstrikes against Syrian army targets in southern Syria, in response to an explosive planting attempt yesterday in the southern Heights of Golan.

Theoretically, Israel and neighboring Syria are at war. Since 2011, Syria has witnessed a devastating war involving fighting factions and jihadi groups, with the intervention of regional and international parties.

Israel has carried out several raids since 2011 in Syria, while Damascus' government is receiving support from Iran and the Lebanese anti-Israel Hezbollah.

In a statement, the Israeli Prime Minister Benjamin Netanyahu confirmed that Israel, "will strike against anyone who tries to attack it".