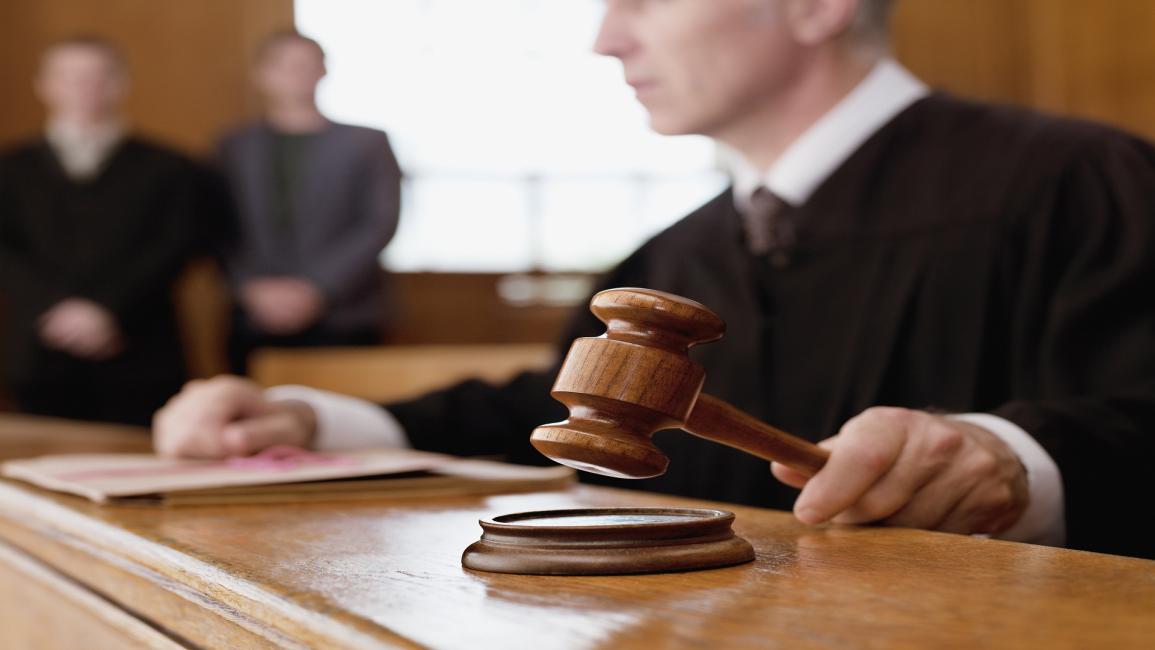 Shafaq News / A man has been jailed for more than eight years after a CCTV operator saw him raping a woman.

Turkey Al-Turkey, 26, of Cwm Level Road in Brynhyfryd, Swansea, attacked the woman outside the city's Civic Centre on 18 July.

Swansea Crown Court heard the victim had no recollection of the incident and a date rape drug may have been used.

Al-Turkey, an asylum seeker from Iraq, was sentenced to eight years and eight months after pleading guilty to rape.

The court heard Al-Turkey had been drinking limoncello and vodka with his victim on Swansea's promenade on the night of the attack.

The CCTV operator said he had seen the victim was intoxicated and unable to stand by herself, before he saw the attack take place as she lay motionless.

He used the council's loading bay public address system to shout: "Get off her. She's drunk. I'm calling the police."

Officers arrived at 01:40 BST and were not able to rouse the victim. Al-Turkey told officers she was asleep.

At the police station, she told officers she had no recollection of the events, but was told what the CCTV operator had witnessed after that interview.

Carina Hughes, prosecuting, told the court drugs had not been found in the victim's urine, but some substances, such as Gamma Hydroxybutyrate (GHB) are eliminated from the body more quickly, and their presence could not be excluded.

"Due to to her level of unconsciousness on CCTV, the prosecution felt it went over and above what we expected and anticipated from intoxication," she said.

An alcohol sample measured 62mg of alcohol per 100ml of the victim's blood.