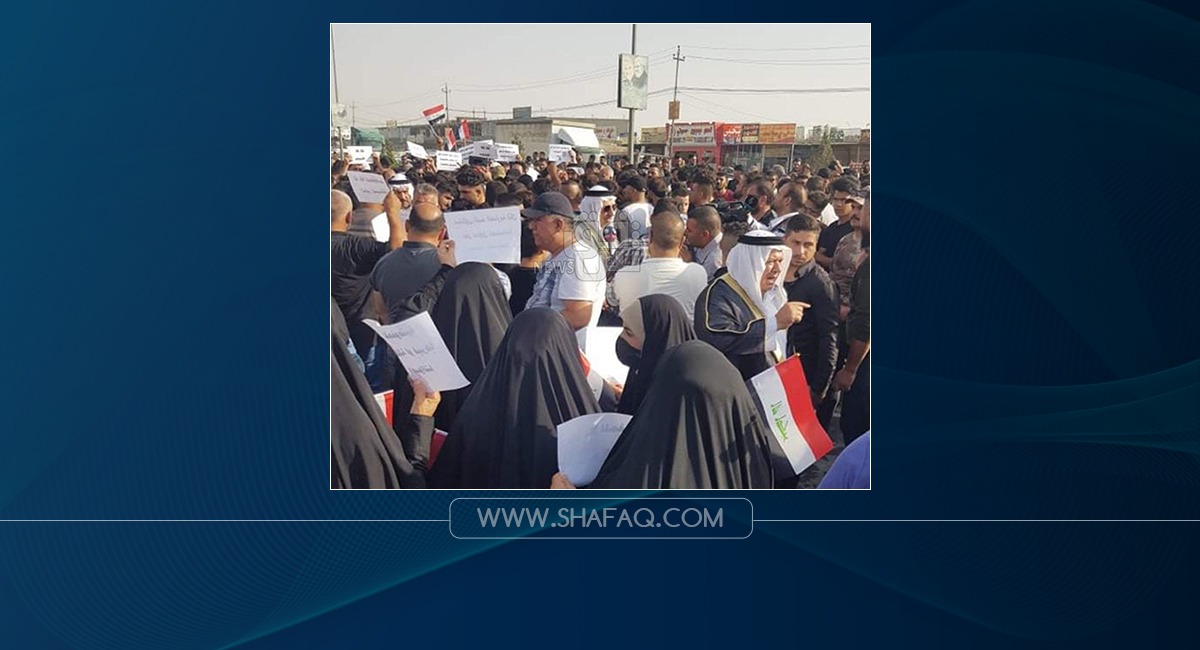 Shafaq News/ Supporters of a candidate from the Al-Fatah Alliance blocked the road linking Nineveh with Erbil, in protest against the results of the parliamentary elections.

Shafaq News Agency correspondent reported that the supporters of candidate Yusra Muhammad Rajab blocked the Mosul-Erbil road, in protest against what they called the "disappearance of votes" of their candidate in the first constituency, in favor of candidate Ahlam Ramadan of the Patriotic Union of Kurdistan.

He pointed out that the demonstrators called on IHEC to manually count votes, "to guarantee the right of the winning candidate."

Many candidates and political blocs rejected the elections' results that IHEC announced last Monday, and accused the commission of manipulating the votes.

Moreover, supporters of candidates who did not win in the elections demonstrated in front of IHEC's offices, while others resorted to blocking the road.

Official: youth is a part of the Pope’s speech in Erbil