Sunnis’ region in Iraq, a dream hard to be true 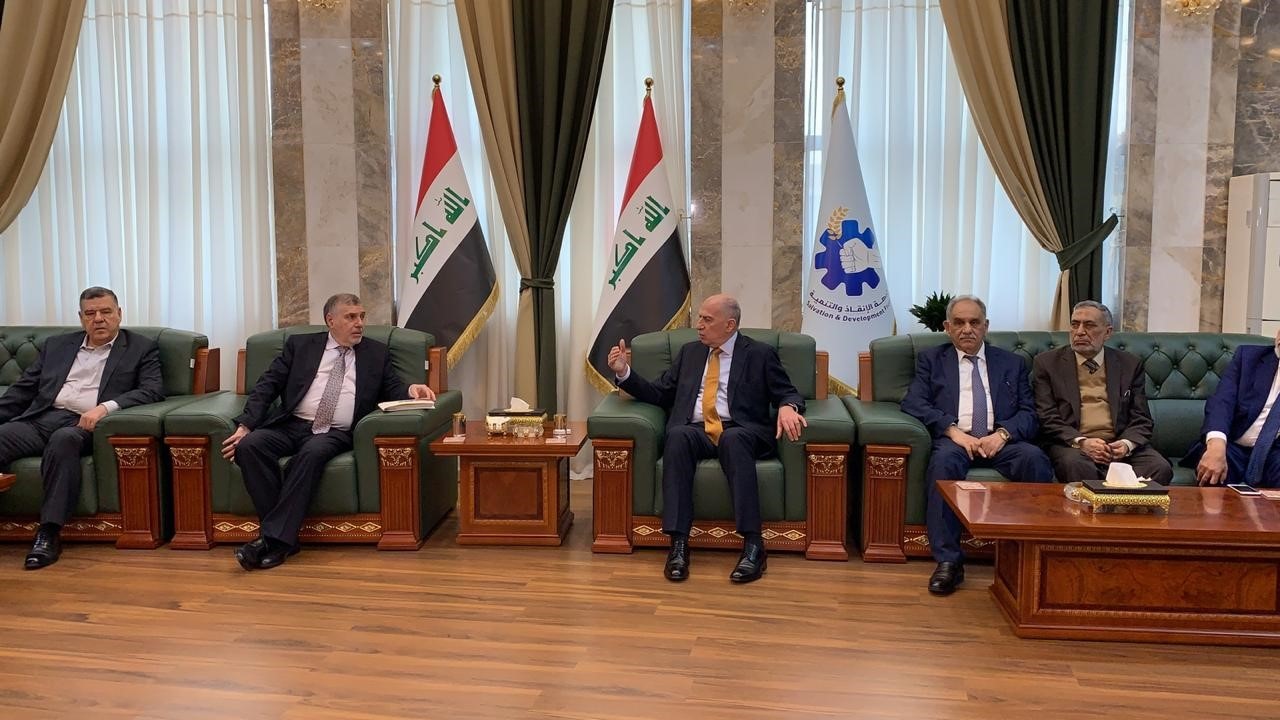 Shafaq News / The Iraqi Sunni politician, Najeh Al-Mizan clarified, on Monday, about the Sunni leaders’ intention to announce the formation of “the Sunni region.”

Al-Mizan, the first politician who called for the formation of the Sunni region, told Shafaq News agency, "This was wrong information."

"The Sunnis are hoping to form their own region but they fear of Iran and its factions who control the political and security situation in Iraq.” He said.

Sunni’s region issue started circulating again Balad’s massacre in Saladin governorate on Saturday, in which eight people were shot dead, while the fate of four others remained unknown.

Political and human rights parties accused Asa’ib Ahl al-Haq after one of its fighters were killed in the same area.