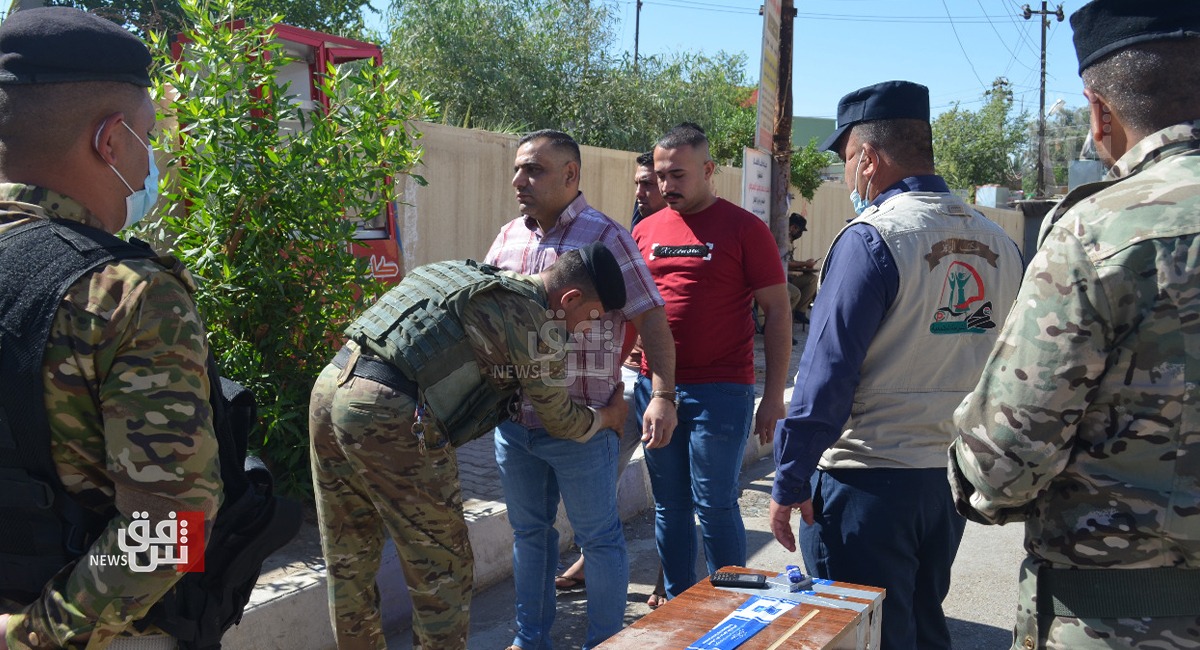 Shafaq News/ An official source in Diyala announced on Sunday the reopening of an electoral center in Jdeidet Al-Shatt district, northwest of Baqubah.

An official at Diyala's electoral office, Salam Mahdi, said in an interview with reporters, "The security forces and the Diyala electoral office have reopened the Al-Farabi electoral center, and the voting process is taking place in it normally and smoothly."

Meanwhile, observers and candidates, who preferred to stay anonymous, said that influential forces threatened many people in the "Sunni areas to force them to vote for a particular candidate."

The Sources confirmed to Shafaq News Agency that members of influential parties are gathered near the polling stations, while other groups are calling people to vote under pressure and threat."

The terror spreads over Diyala