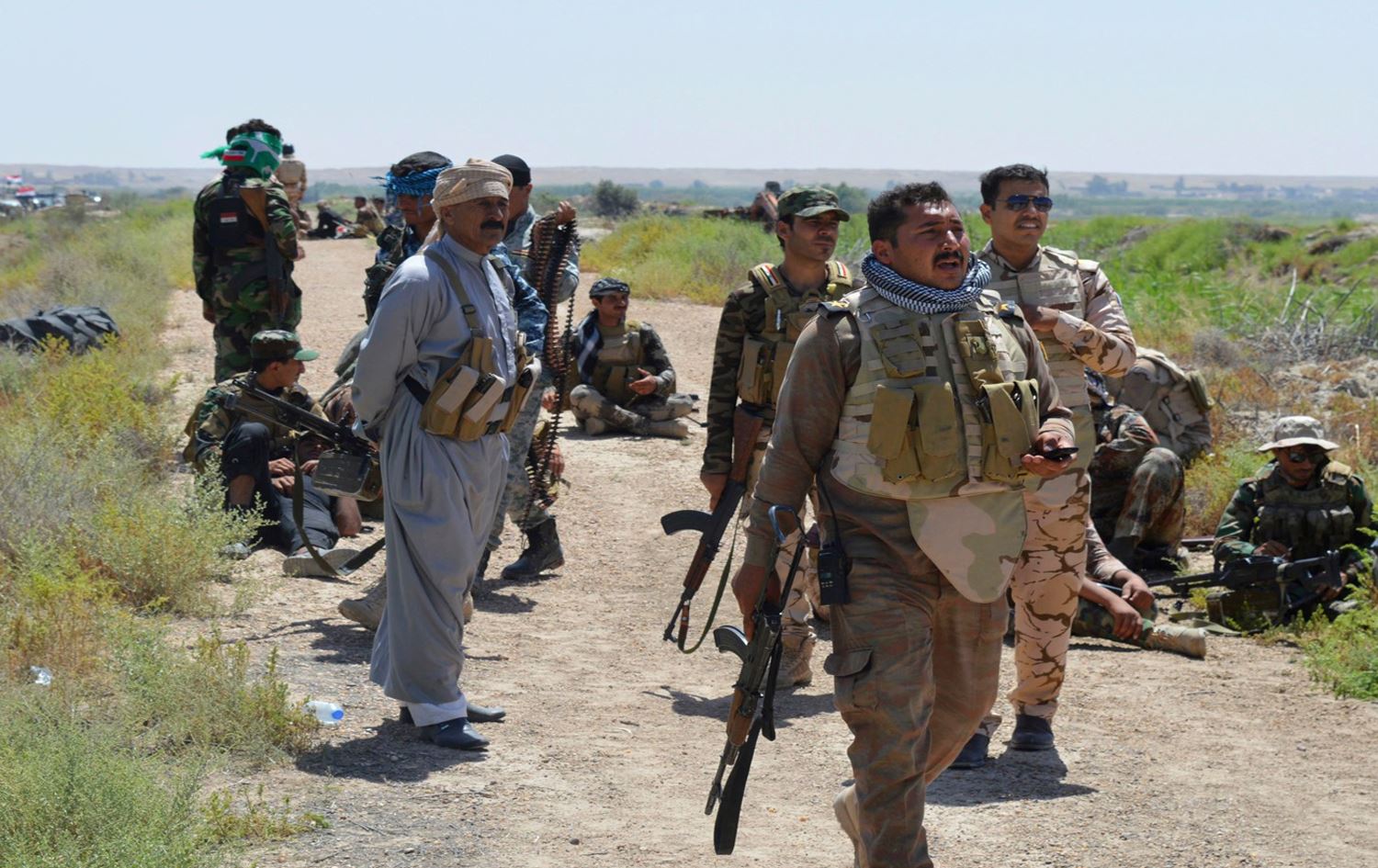 Shafaq News/ Fighters from the Tribal Mobilization successfully thwarted an attack waged by militants of the terrorist organization ISIS southeast Mosul, the capital city of the Nineveh governorate.

A source told Shafaq News Agency that a force from the Sunni paramilitary group an attack waged by the extremist organization on a security checkpoint of the Tribal Mobilization near al-Kashaf area in Makhmour.

Recently, ISIS groups escalated their attacks against the civilians and security forces in the disputed district between Baghdad and Erbil.

The district with a population characterized by a Kurdish majority is located between four governorates: Saladin, Nineveh, Kirkuk, and Erbil. The district located 60 kilometers from Erbil was affiliated with the capital of the Kurdistan Region. However, the former regime annexed it to the Nineveh governorate.