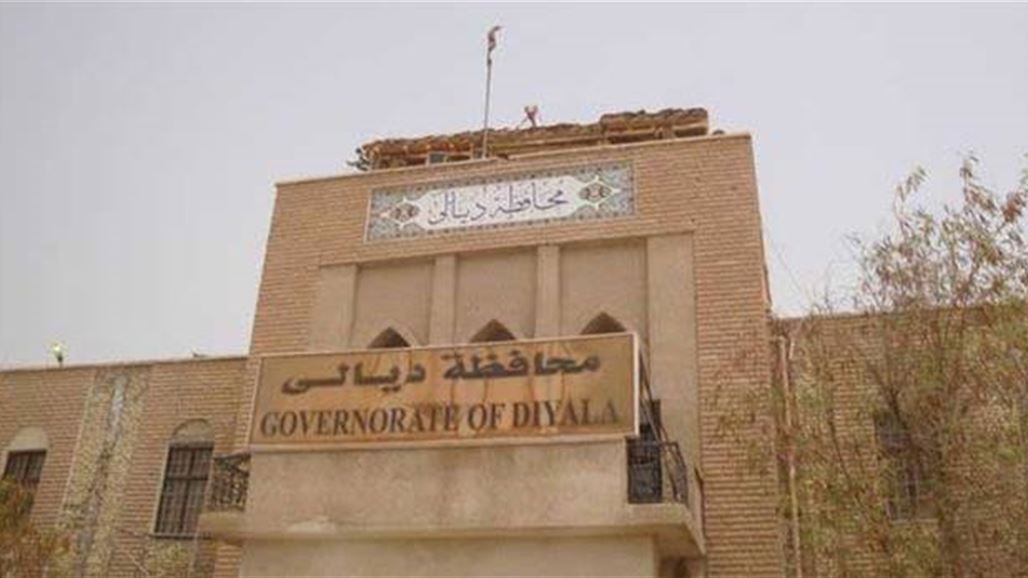 Shafaq News/ Sunni lawmakers and officeholders on Monday warned that they might resign from their positions if the marginalization of the Sunni component in Diyala persists.

Earlier today, members of al-Siyada bloc held a meeting with Sunni officeholders and local officials in Diyala to discuss the "administrative imbalance" in the governorate.

Lawmaker Raad al-Dahlaki told Shafaq News Agency, "we are pondering the poor Sunni representation in Diyala. If the situation persists, there is no need for the current embarrassing representation."

Al-Dahlaki said that they might consider "abandoning the Sunni executive and legislative representation in Diyala, if actual solutions fail to materialize."

In the same context, a Sunni local official in Diyala refuted the media reports about the mass resignation of Sunni officeholders in the governorate.

"Those reports are unfounded," the official said, "mass resignation remains a choice that might be considered according to future developments."

Graduates and employees storm the streets of five governorates