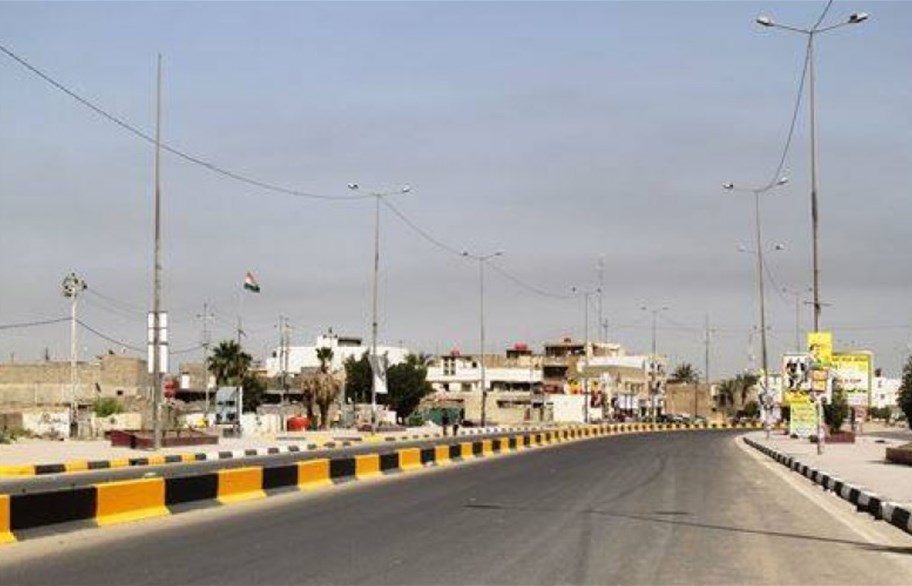 Shafaq News/ Authorities in Saladin lifted closures from Baiji-Seneia road, which has been blockaded since 2014, a local official in the governorate said.

The Deputy Commissioner of Baiji, Muhammad Mahmoud Al-Jubouri, said that the Explosive Ordnance Disposal squads and Municipalities lifted earthen berms from the road closed since 2014 clashes with ISIS terrorist gangs.

Al-Jubouri said that the halted traffic on the road Linking Baiji and the village of Seneia will be resumed after fully securing it by al-Hashd al-Shaabi (Popular Mobilization Forces-PMF) and security forces.

The road, which was opened recently initially and awaits official inauguration, was put into service to meet the people's demands to facilitate transportation, restore stability, and revive commercial movement to Baiji outskirts and Seneia, to the west of Baiji.

Baiji district in the north of Saladin governorate fell to the grip of ISIS before liberating it by PMF and Iraqi security forces in a year-long battle.