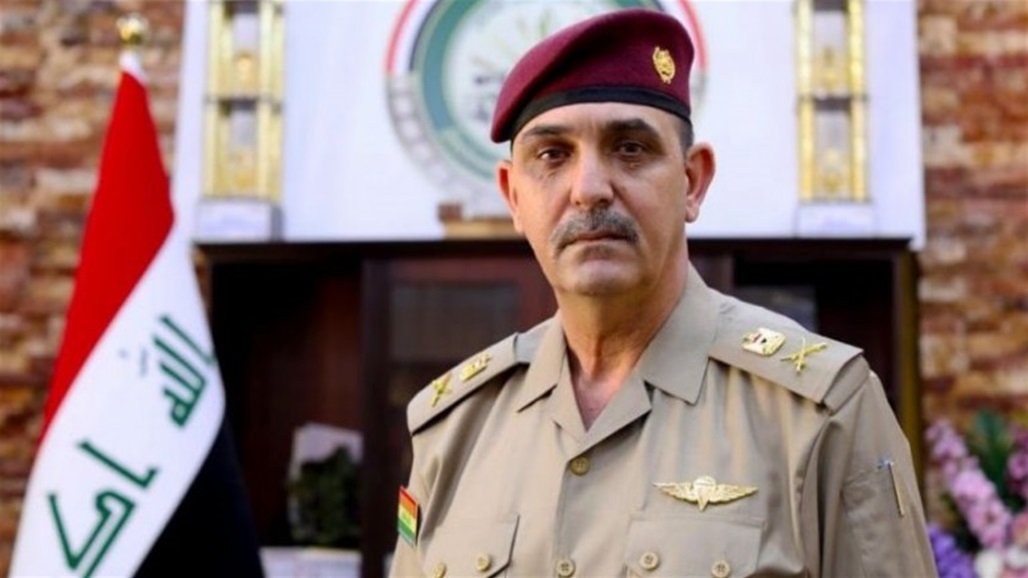 Shafaq News/ The Spokesperson to the Commander-in-Chief of the Iraqi Armed Forces, Major General Yehya Rasool, refuted the reports about the Iraqi Prime Minister Mustafa al-Kadhimi getting injured in the early Sunday drone attack.

Rasool confirmed to Shafaq News Agency that the Prime Minister survived the attack that targeted the Green Zone "uninjured".

Supporting security units were deployed, Rasool said, and measures were ramped up. "The Security situation in the Green Zone and Baghdad is stable. The Iraqi Armed Forces continue to maintain security, order, and law."

The United States Department of State condemned the attack and offered assistance with the investigation.

“This apparent act of terrorism, which we strongly condemn, was directed at the heart of the Iraqi state,” spokesman Ned Price said in a statement. “We are in close touch with the Iraqi security forces charged with upholding Iraq’s sovereignty and independence and have offered our assistance as they investigate this attack.”

The Secretary of Iran's Supreme National Security Council, Ali Shamkhani, tweeted earlier, "the attempt for Al-Kadhimi's terror is a new sedition that must be traced back to foreign think tanks, which have brought nothing but insecurity, discord & instability to oppressed Iraqi people through creation & support of terrorist groups & occupation of this country for years."

The leader of the Sadrist Movement, Muqtada al-Sadr, and the President of the Kurdistan Region, Nechirvan Barzani, both denounced the attack as “terrorism.”

Supporters of Iran-aligned militia groups which have grown their power in parliament and government in recent years have protested the results of the October election.

The police responded with tear gas and live gunfire, killing at least one demonstrator, according to security and hospital sources in Baghdad.

Independent analysts say the election results were a reflection of anger towards the Iran-backed armed groups, which are widely accused of involvement in the killing of nearly 600 protesters who took the street in separate, anti-government demonstrations in 2019.