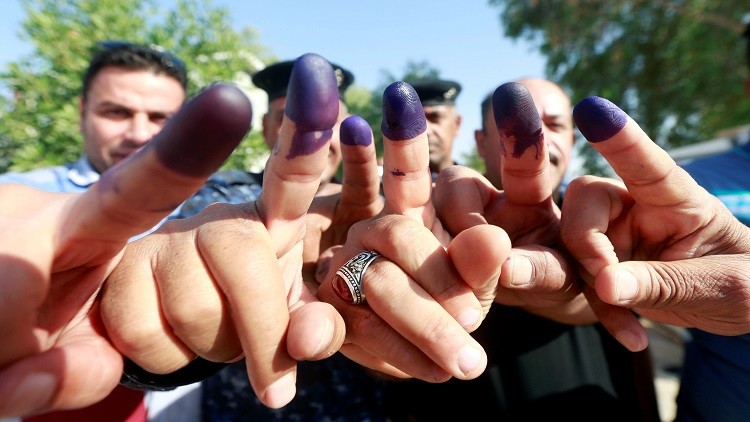 The leader in the coalition, Mueen Al-Kadhimi, told Shafaq News Agency, "There are parties that seek and are working to postpone the early parliamentary elections, until April 2022, although there are no reasons for this postponement."

"Some of the political parties that withdrew from the early parliamentary elections are not influential, and they knew they will lose."

Early elections are scheduled to be held on October 10.

Al-Ameri: Iraq will remain protected against all conspiracies

Al-Sadr calls for holding early election that excludes all the governing forces..including his movement