Some parties exploit the protests for electoral agendas, MP says 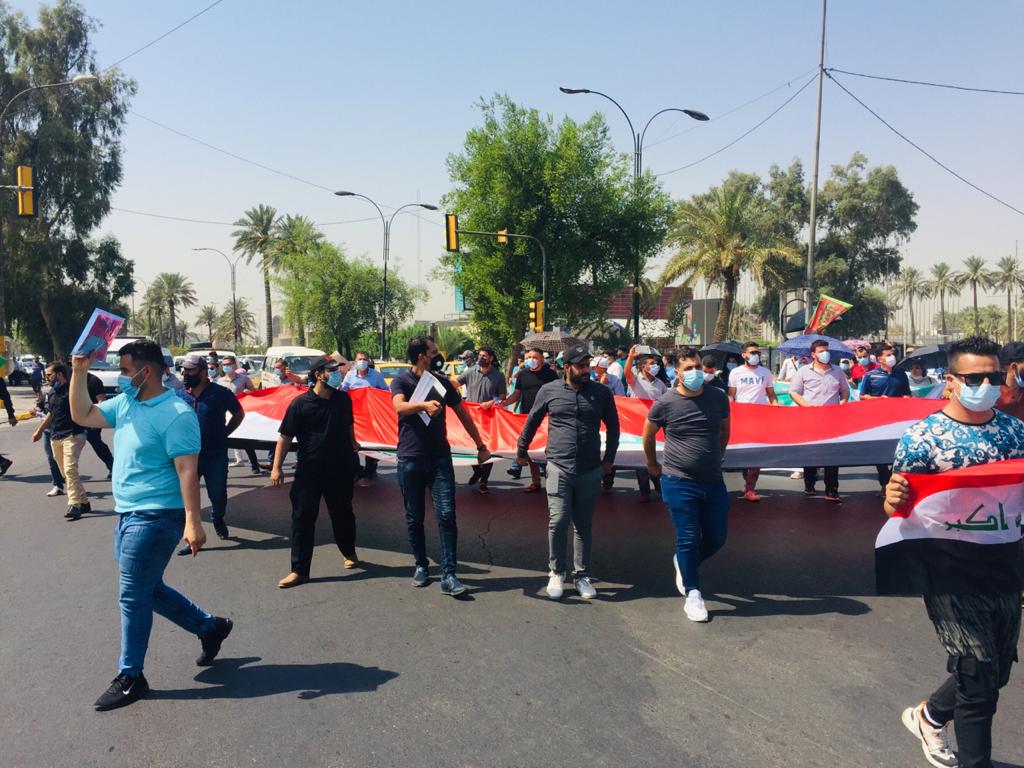 Shafaq News/ A member of Al-Fatah parliamentary bloc accused "political parties" of exploiting the demonstrations to establish their status in the coming elections.

MP of Al-Fatah, Muhammad al-Baldawi, said in a statement to Shafaq News Agency, "some political parties attempt to use the political and economic situation, the demonstrations, and the public pressure to establish themselves as a force ahead of the elections."

"The majority of the blocs and PMs support the Commission's measures to hold the elections according to the schedule," he added, "these steps, buying the electronic devices and updating the biometric cards, will be decisive in whether the elections shall be postponed or held in the specified date."