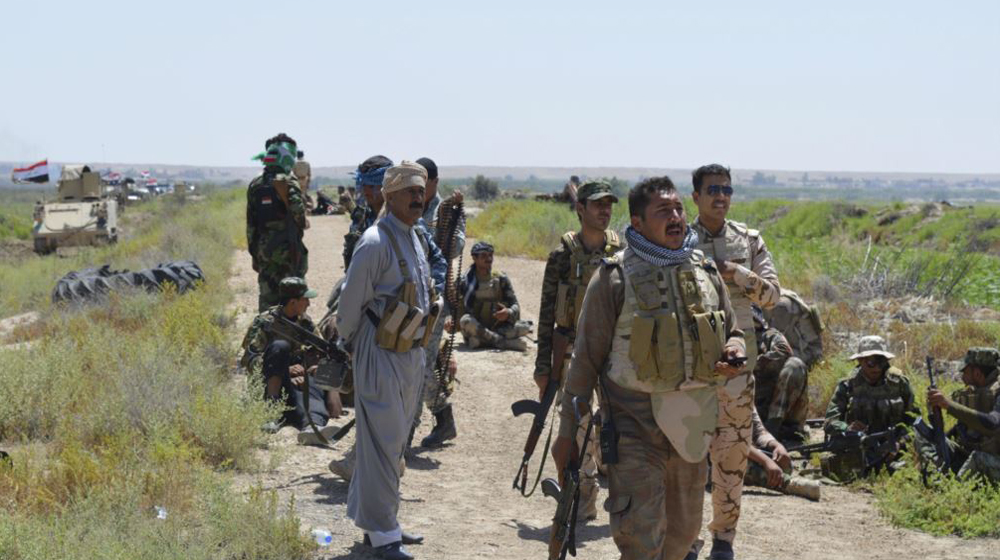 The Counter-Terrorism Service, the Rapid Response Forces, the Federal Police, the Iraqi army, the Special Tactical Regiment, and Popular Mobilization Forces (PMF) participate in the Operation.

An official told Shafaq News Agency that "The operation targeted areas west of the Al-Anbar desert, including Wadi Houran, Al-Hussainiyat, Al-Taba'at, and other desert and remote areas."

On Saturday, Al-Anbar Operations Command has decided that the Tribal Mobilization Forces (affiliated with PMF) would be responsible for the operations in the areas of Al-Dabaa, south of Al-Rutba district, Al-Nukhayb, Heet, and the desert of Al-Qaim district because they are familiar with the region and know well the security situation in the area. A source said.

The source pointed out that "the current operations in the desert areas will allow the tribal mobilization forces to find the sleeping terrorist cells."